I never understood why I never spoke my own language.

Why can't they just teach us?

Why does it feel like spiritual starvation for me?

My grandparents spoke & still speak what feels like this ‘secret language'. 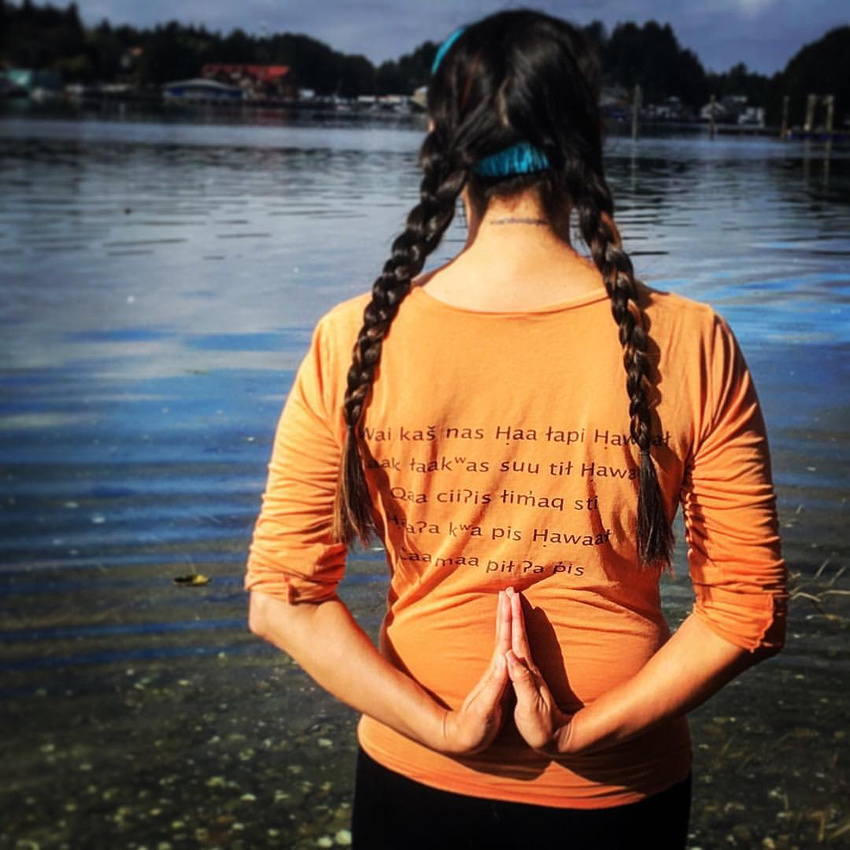 I never understood why, until I began to surround myself in their circles just to hear my language.

& so very confused why it often felt like I had to beg-pry just to hear our first voices.

I’ve known for years about this country's dark history but still never understood.

Until, a few years ago when elders began to feel comfortable in sharing parts of their survival stories with me.

but I now FELT why.

Awhile ago while photographing an elder from xaxlip, I shared my excitement about learning my language.

& how he was punished for speaking his language then shamed for not knowing his own language when he got to go home.

I took a deep breathe,

and suddenly felt a heaviness

that felt like guilt and regret for sharing my excitement with him.

how I immediately felt and told me not to feel bad &

that he was envious and proud of the few younger ones who are taking time to learn.

It made me think of this spoken word poetry (can’t remember it exactly or where it came from), but it was something like this:

because the colonizers now occupy my tongue.

The English language is a sickness & I don't even want to know how many languages have been lost to it.

It's been about 10 years off and on learning where and when I can,

there are so many barriers to learning

but incomparable to the unlearning survivors have had to do from those toxic systems. 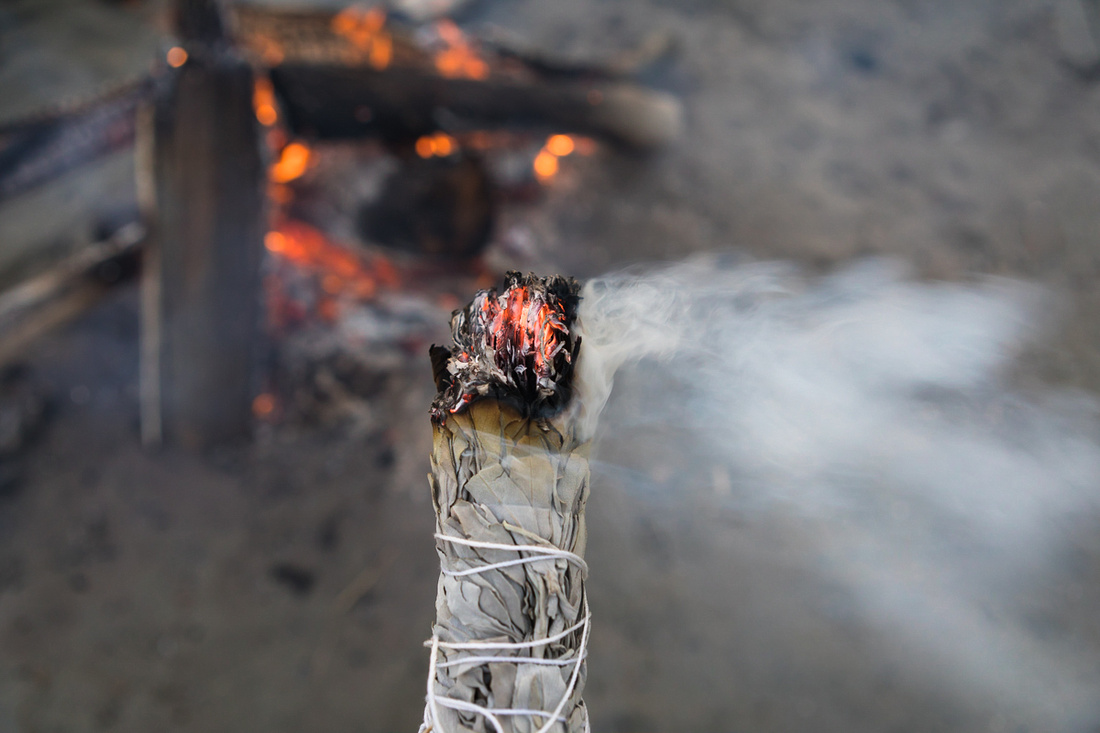 If you never heal from what hurt you, you'll bleed on people who didn't cut you.

It's mind blowing that for someone who never went to residential school,

whose parents never went either

but somehow the grandkids of the grandparents who'd gone are feeling the impacts.

I've heard over & over that we should get over it,

that was way back then.

But for so many the impacts are very much here and now.

in it's many forms and faces of

Begging to be seen behind it's various masks.

So much strength to carry those heavy stories

that have been handed down and

what courage it takes to stop sharing THAT same story & begin to write your own.

To break those cycles that have left us broken.
Leaves us open often in dark places

that lead us to the source.

It's in those dark places that healing waits with the wounds.

So touch it.
Feel it.
Heal it.

The more you let go.
The higher you rise.

Sage is down.
Prayers are up.


September 30th is orange shirt day, a day to remember those we lost in Residential Schools and honour those who’ve survived.

To the survivors who kept our language & ceremony underground, to those who somehow kept it alive inside themselves, to those who rebelled & secretly held sacred ceremonies in those schools & to those who surrendered - we remember. To those who have the courage to speak & teach our languages, through your fears, even if very slowly, quietly and shyly, I hold my hands up to you with the deepest respect, admiration & gratitude.

So from not knowing why I never spoke my own language to the amazement that it’s even still here.

It didn't belong in them.

they wanted it out. 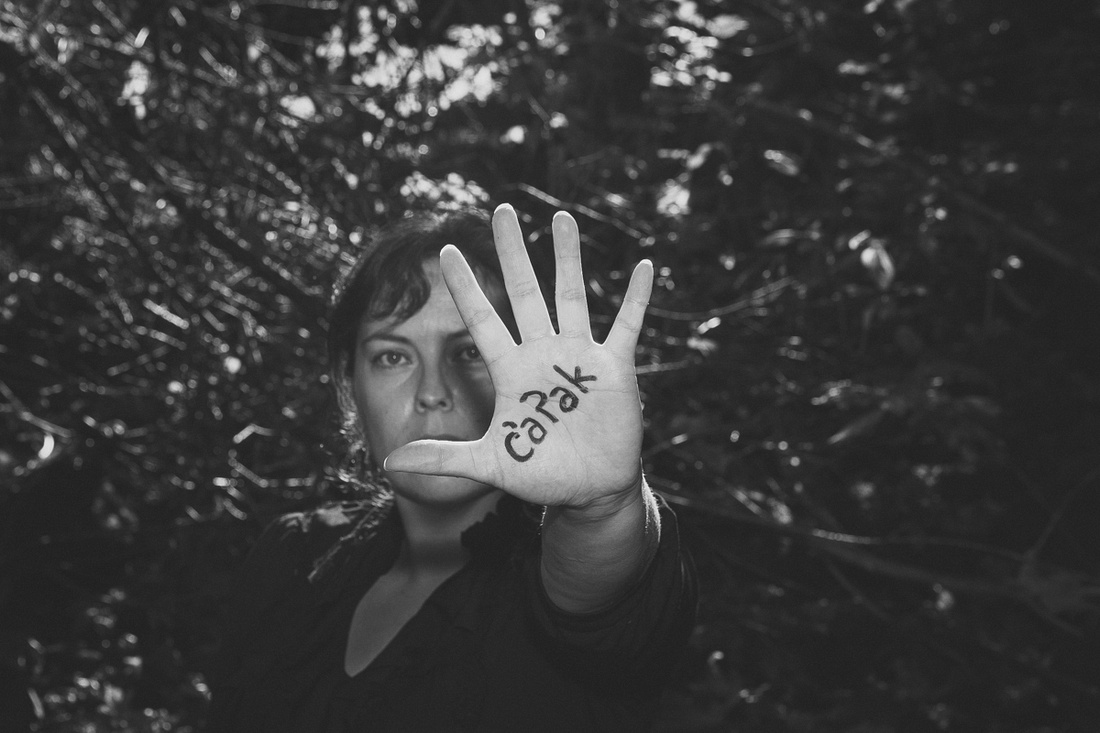 I"m naturally drawn to those diving into who they are.

To those reclaiming their ways & their voices.

I admire them for making this their priority.

For knocking through all the barriers

for not giving up

for sacrificing every little thing 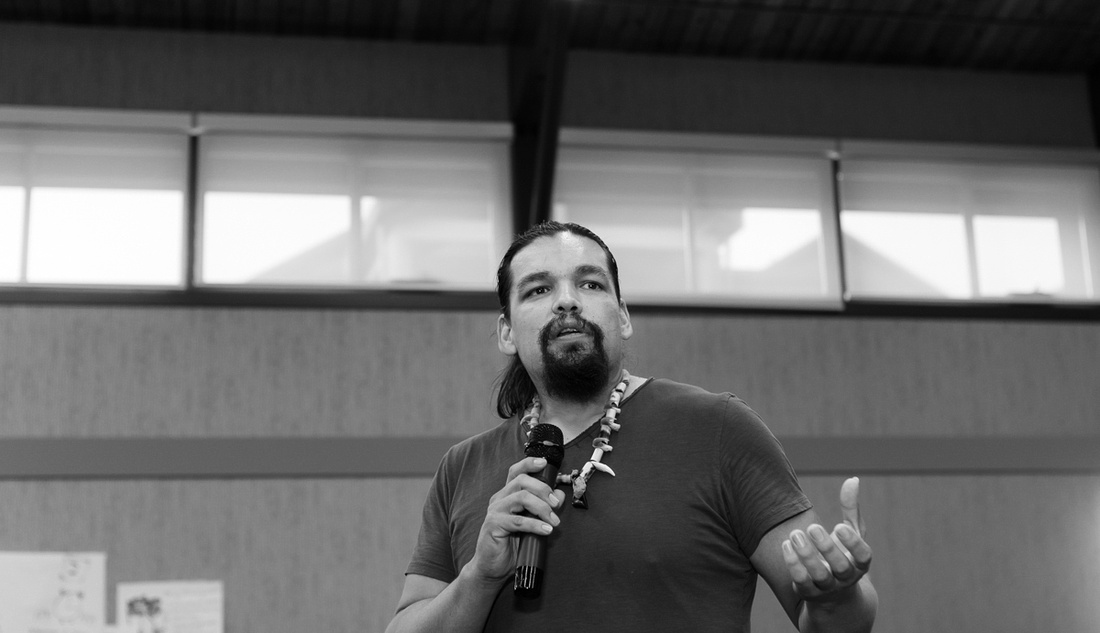 for wanting a part of themselves that everyone else was content with giving away.

one day when all our elders are gone. 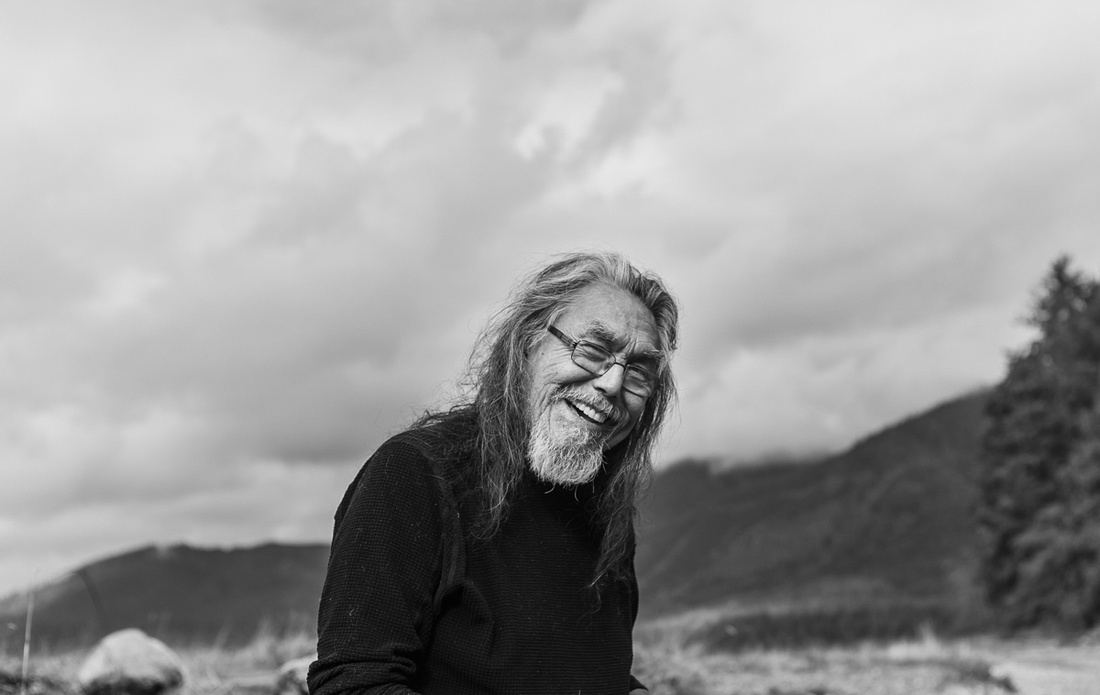 we can either choose to heal what was broken in them 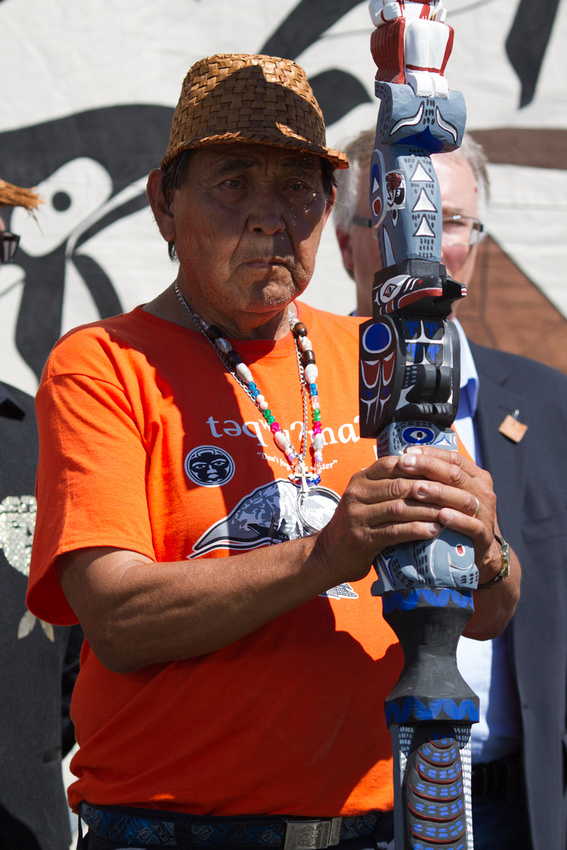 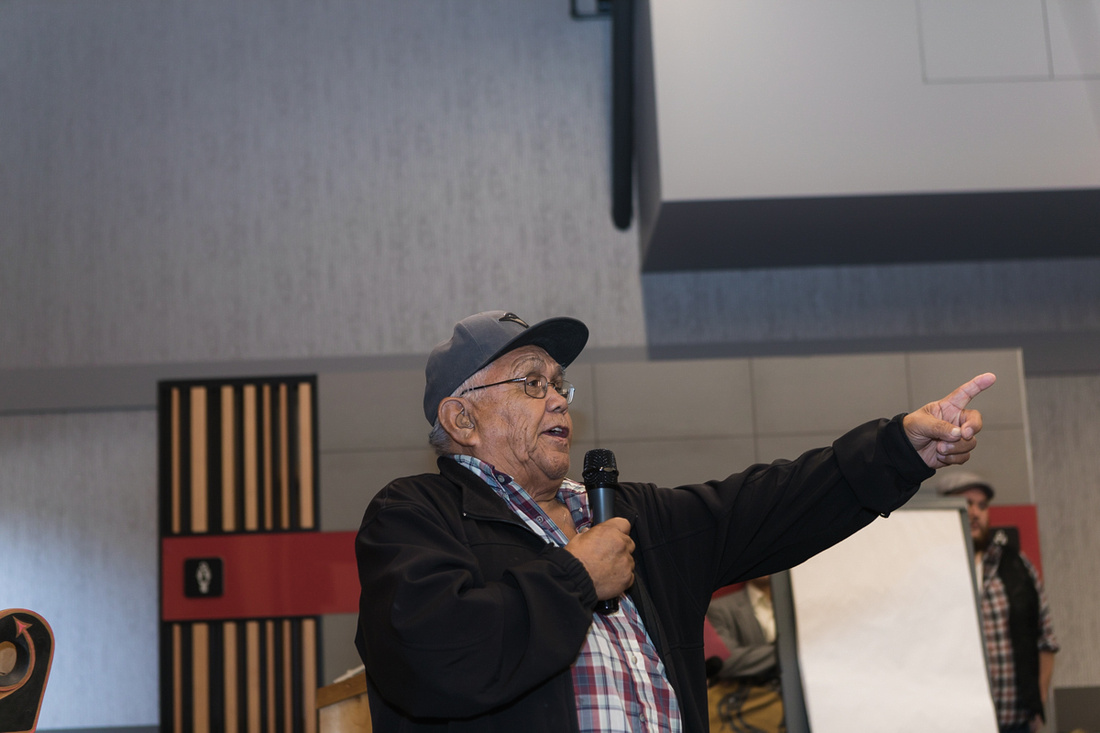 or allow it to break us back open to who we are. 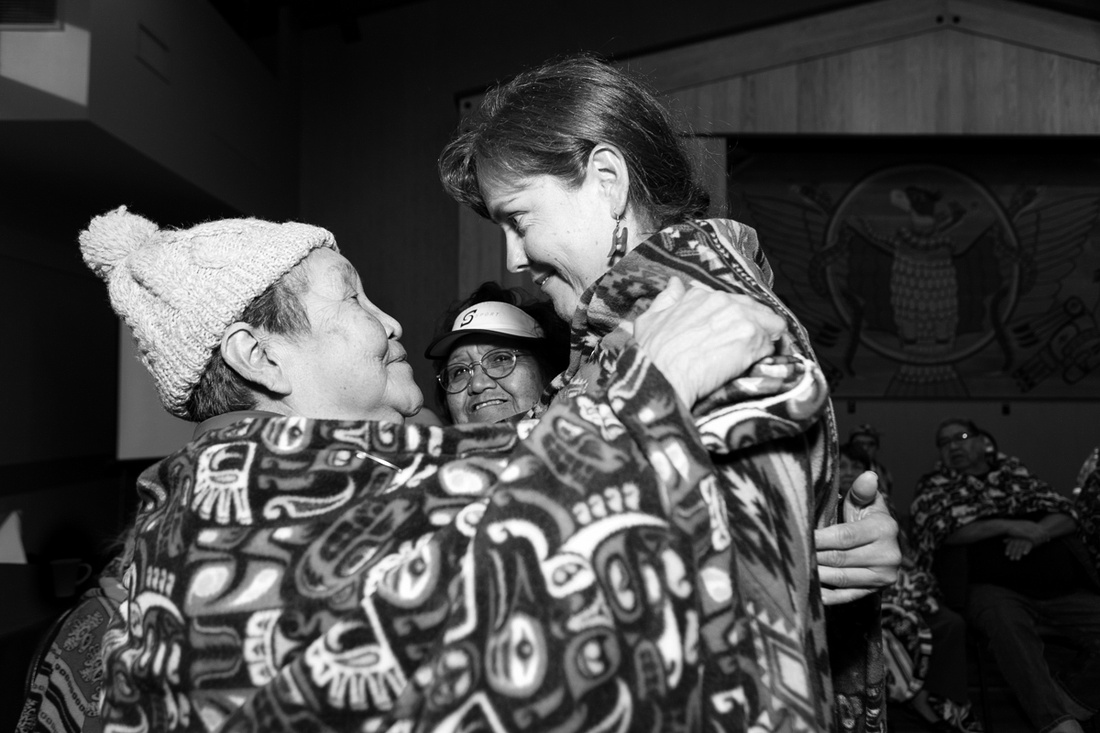 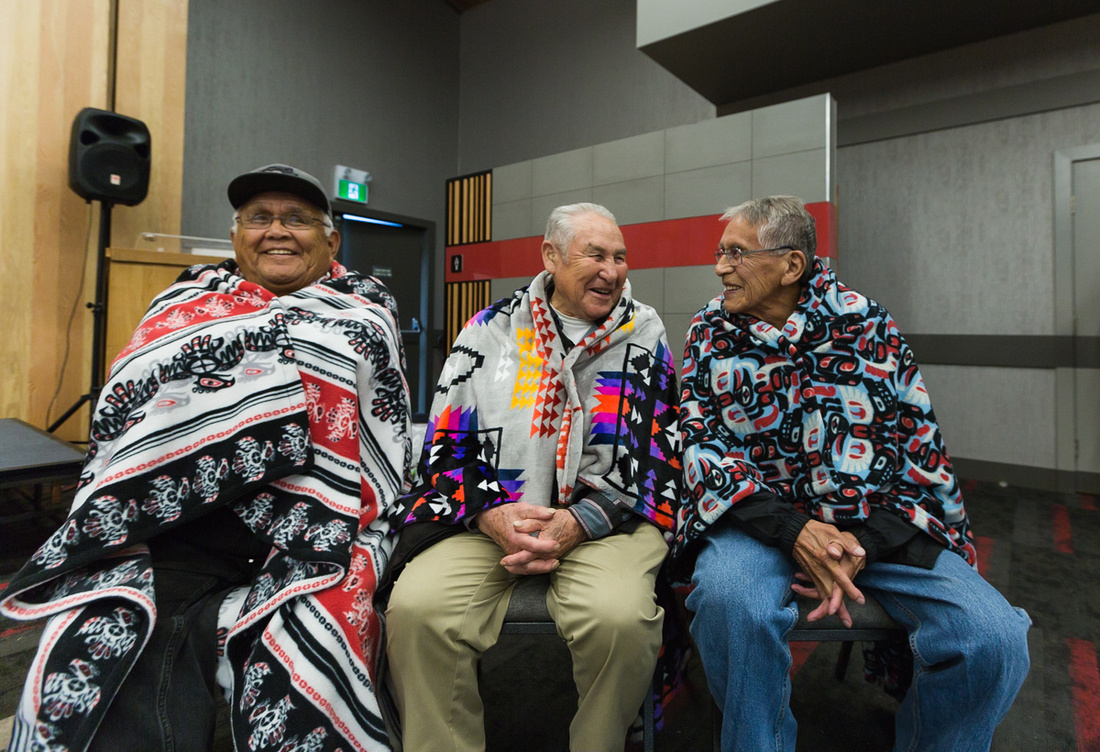 It's pretty crazy when you think about it

How our grandparents were once

forced into those systems where assimilation was the goal.

where we willingly enter those systems

to leave our ways

to leave our homes

to leave our language.

Where we praise, admire and look up to those who've left home

to have 'made it' financially

to have really left so far and so long

that they've never returned back home.

Something I myself struggle with my son.

Wanting him to be educated, but not so educated that he forgets who he is & where he's from.

no amount of education can replace

who we are as First Nations peoples

or the spiritual practices that have kept us connected to the ocean and to the land.

I"m always drawn to those who live such connections to 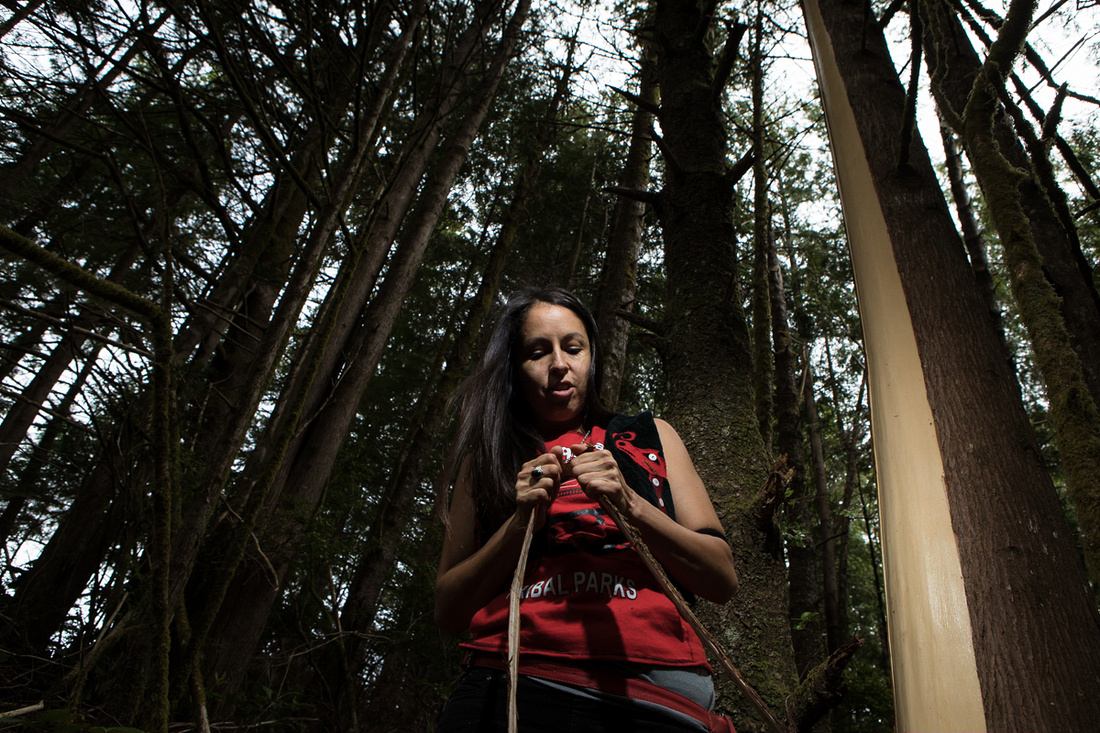 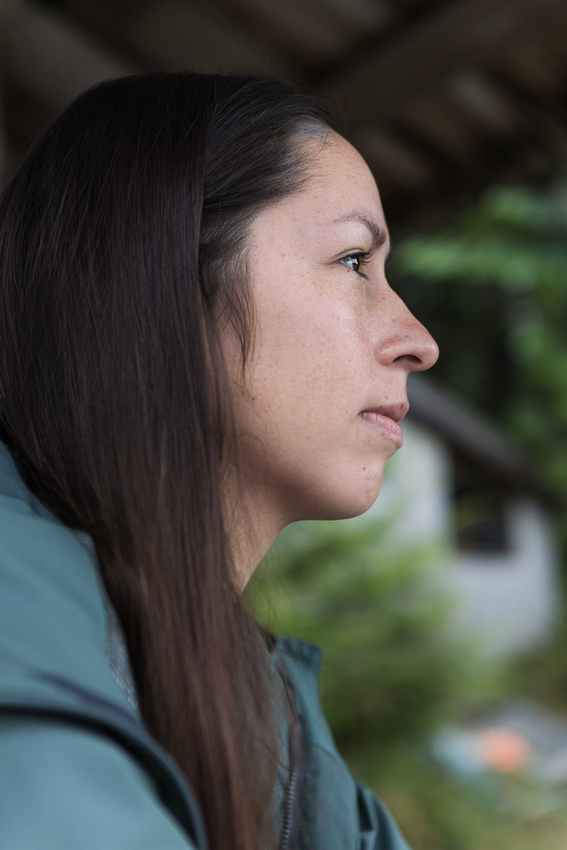 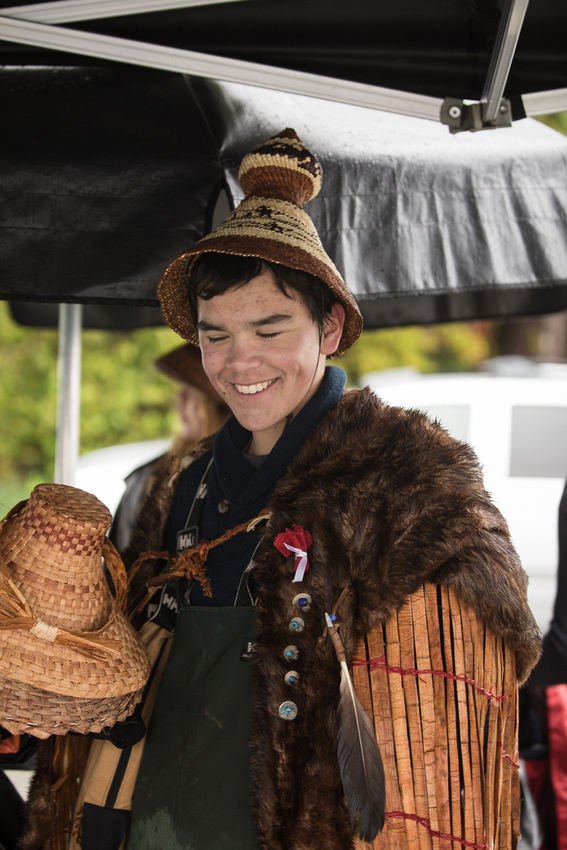 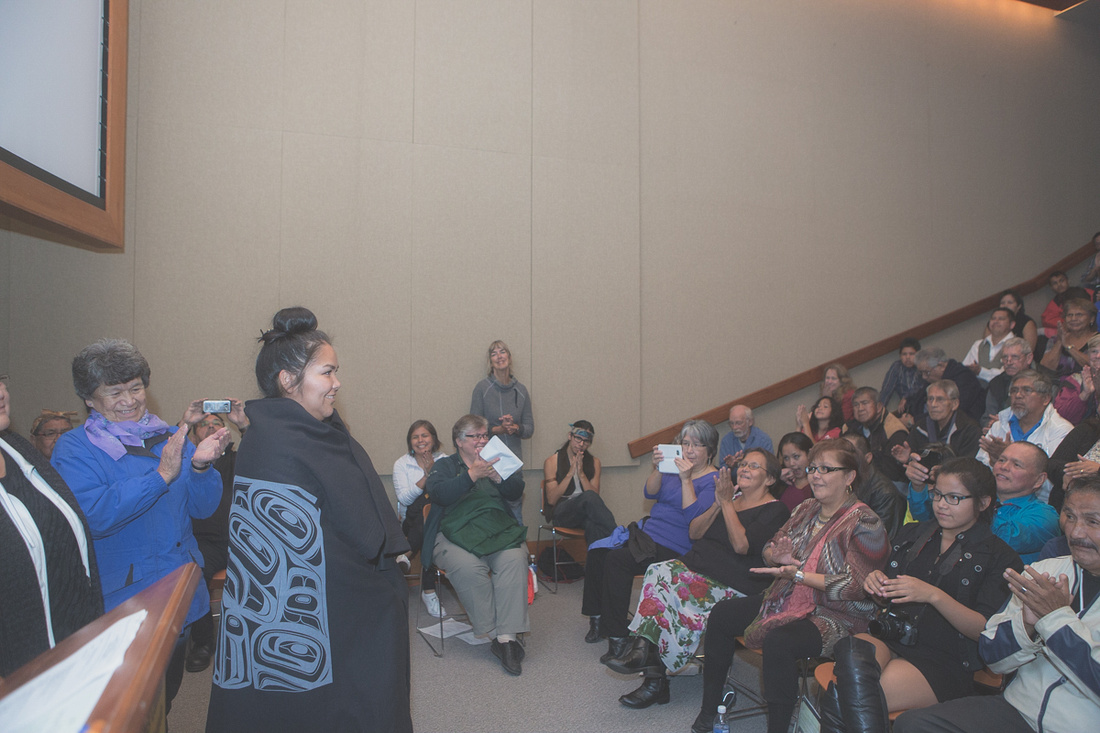 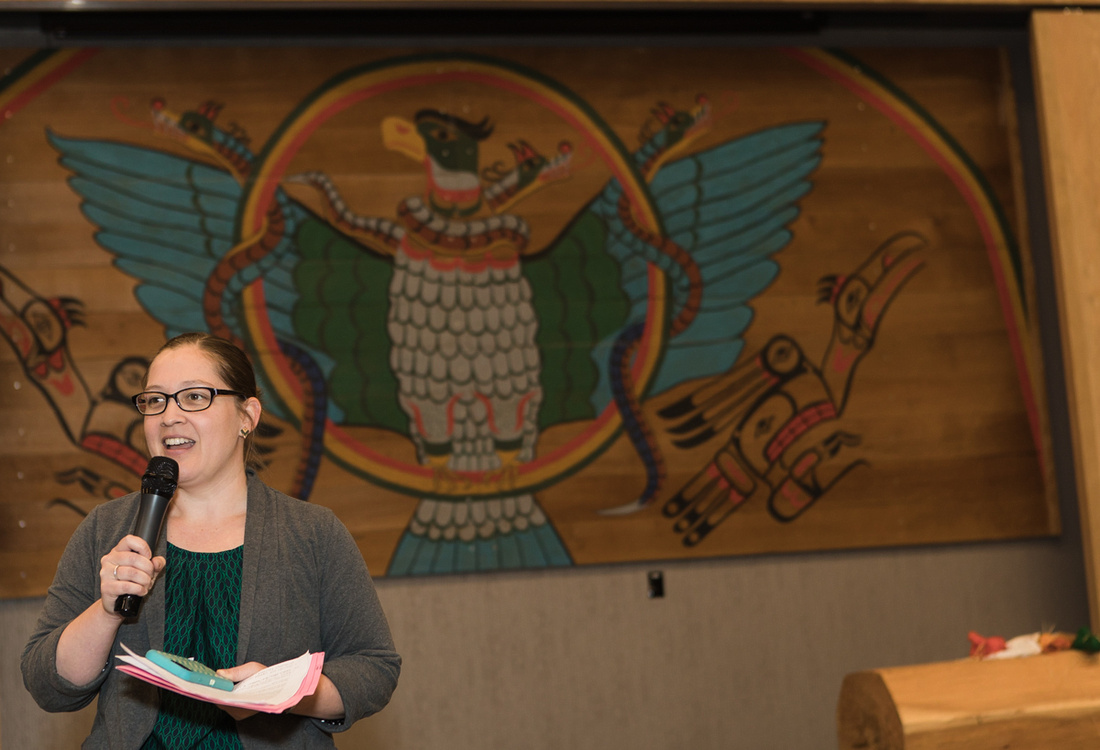 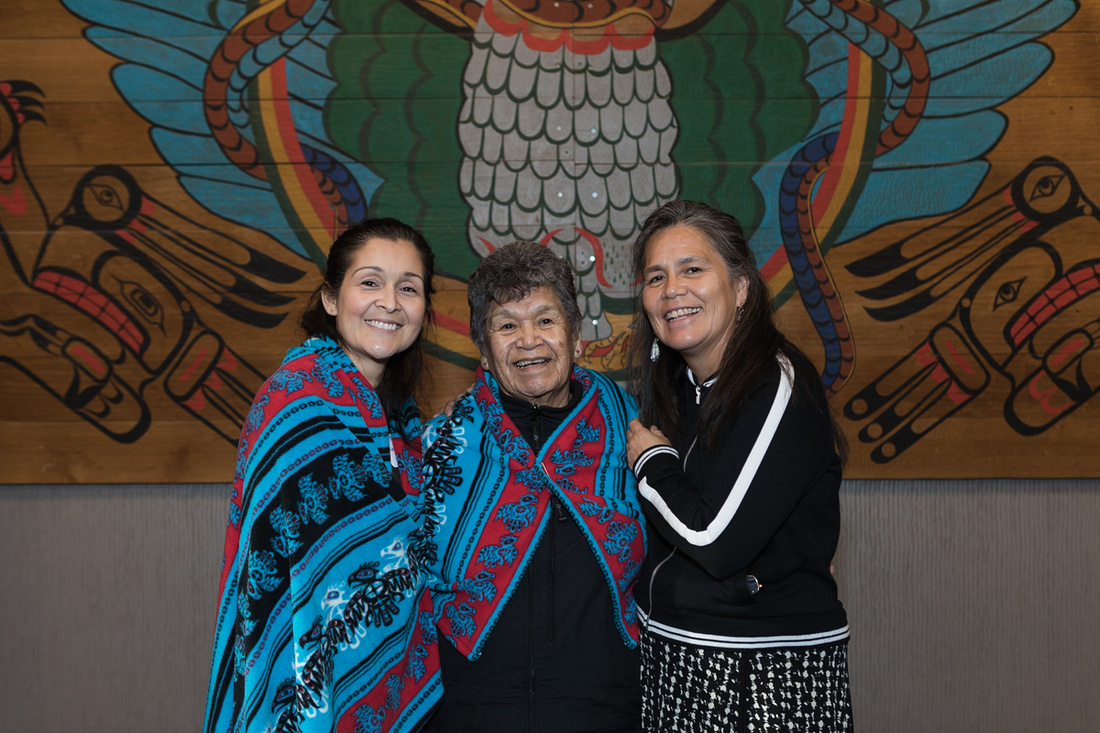 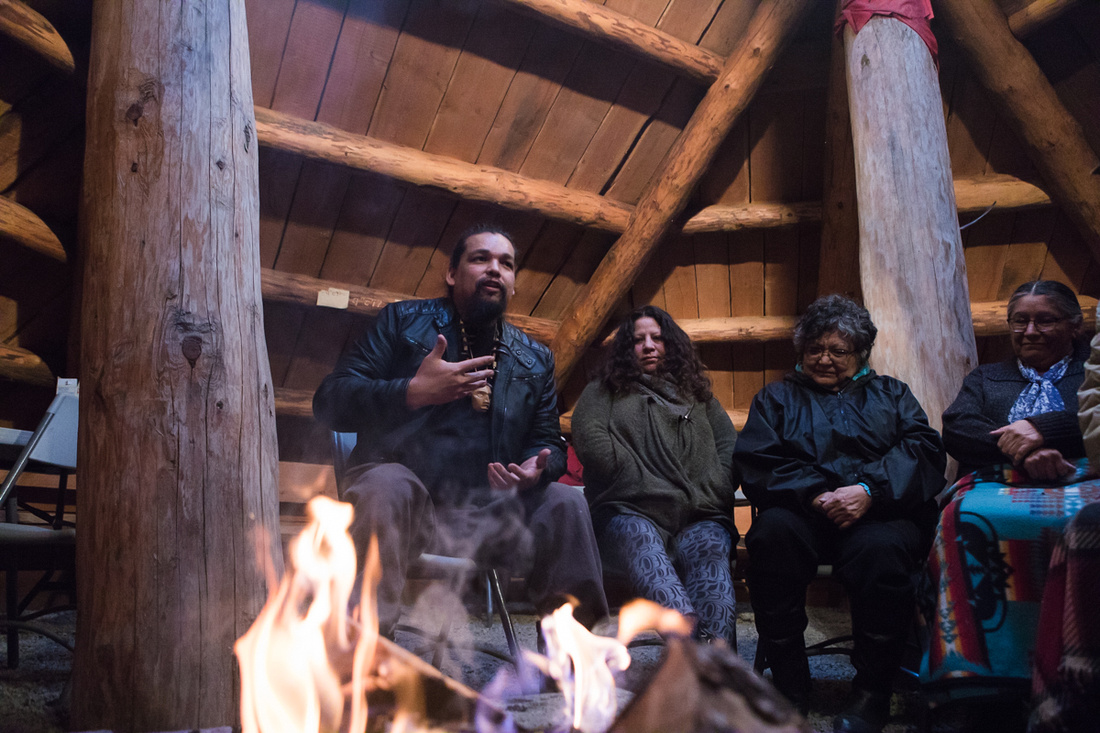 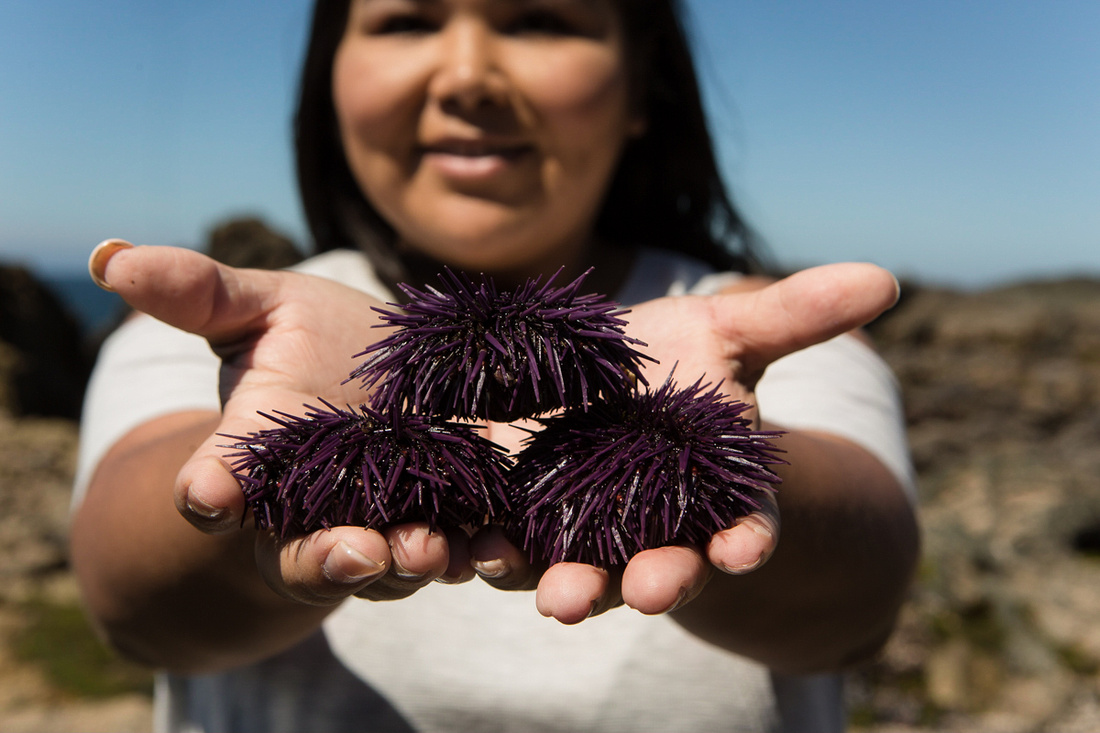 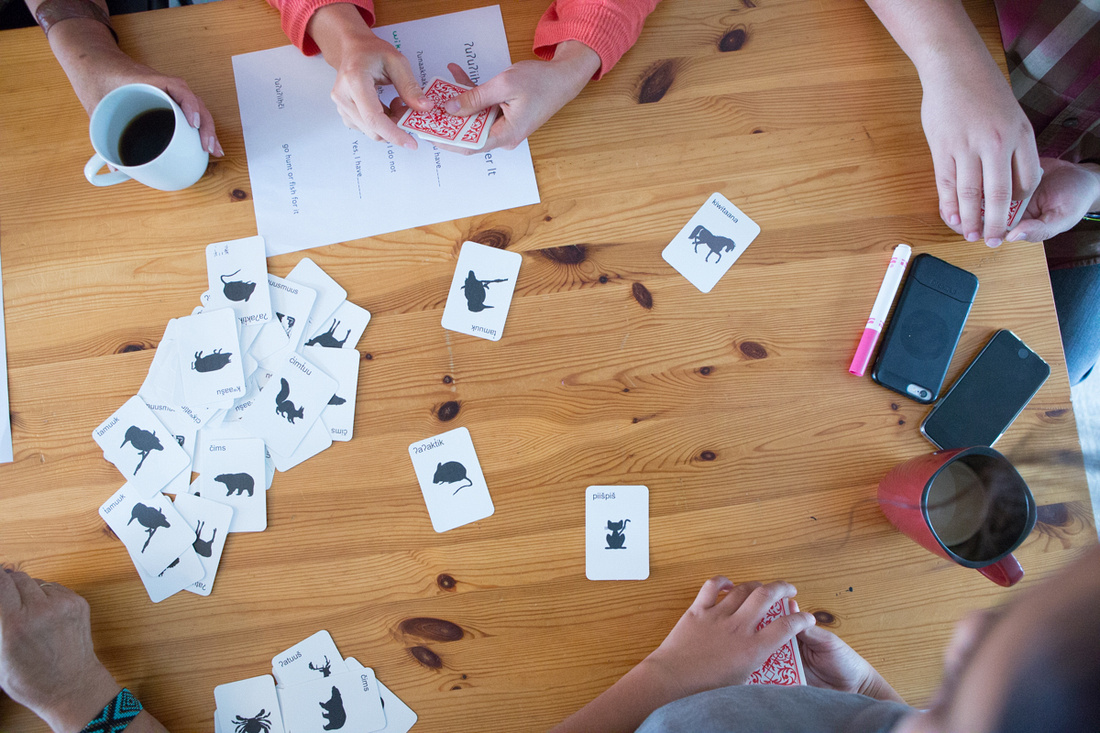 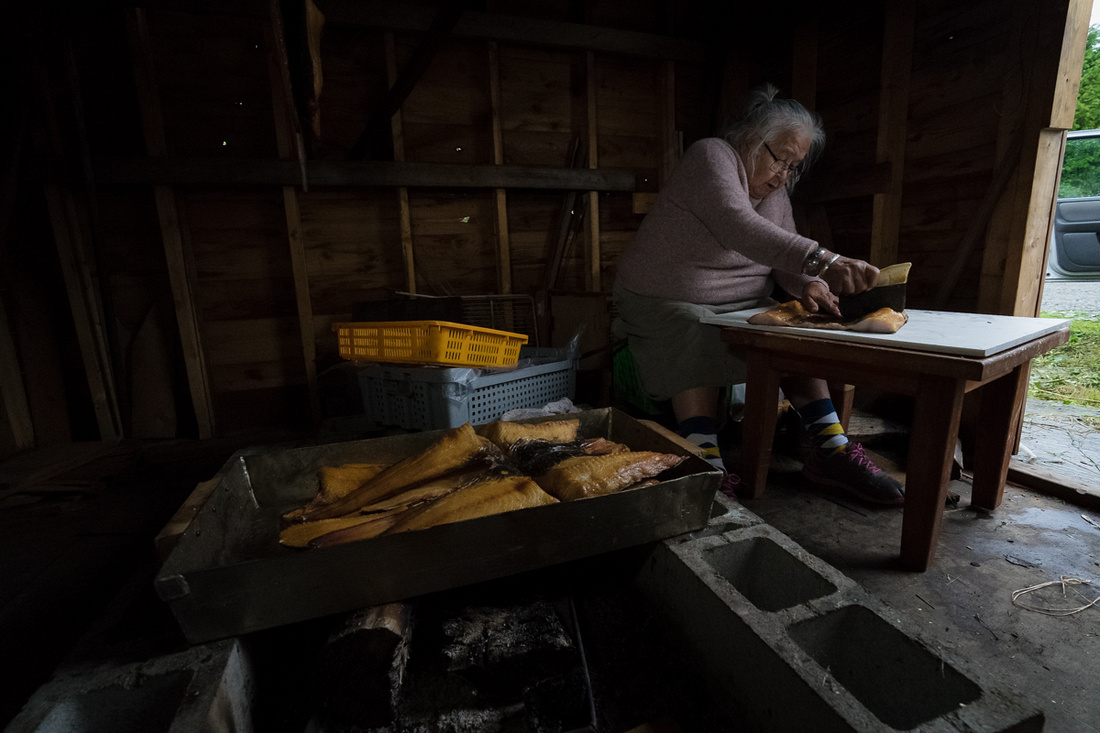 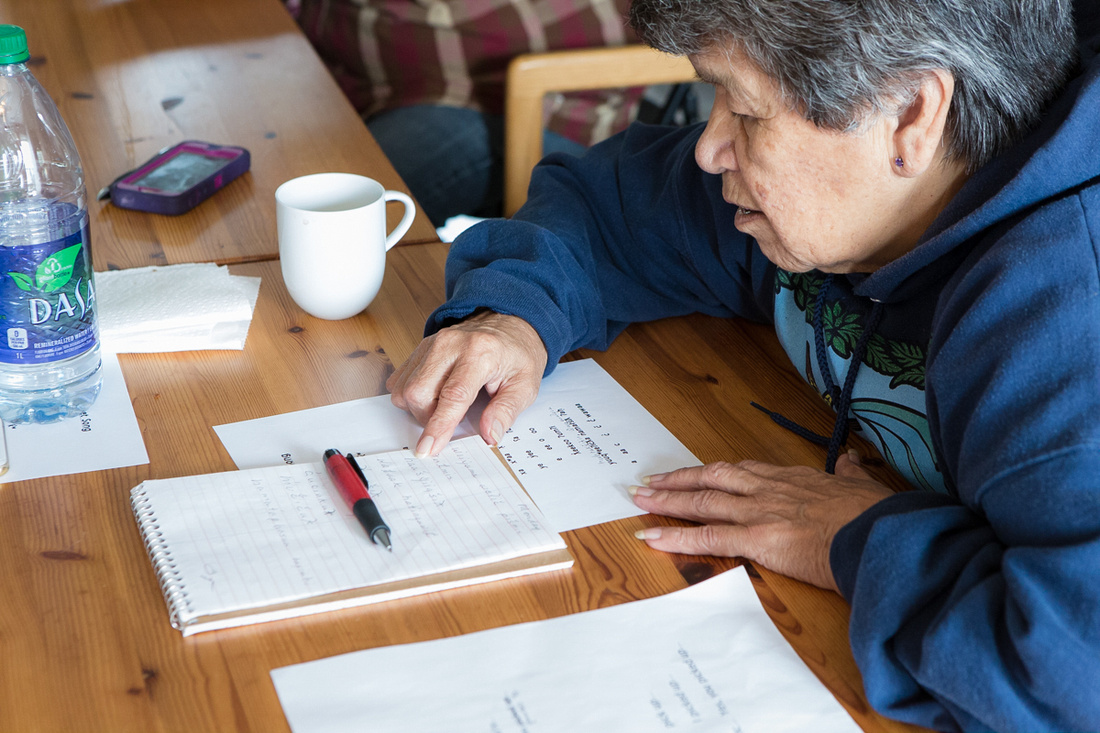 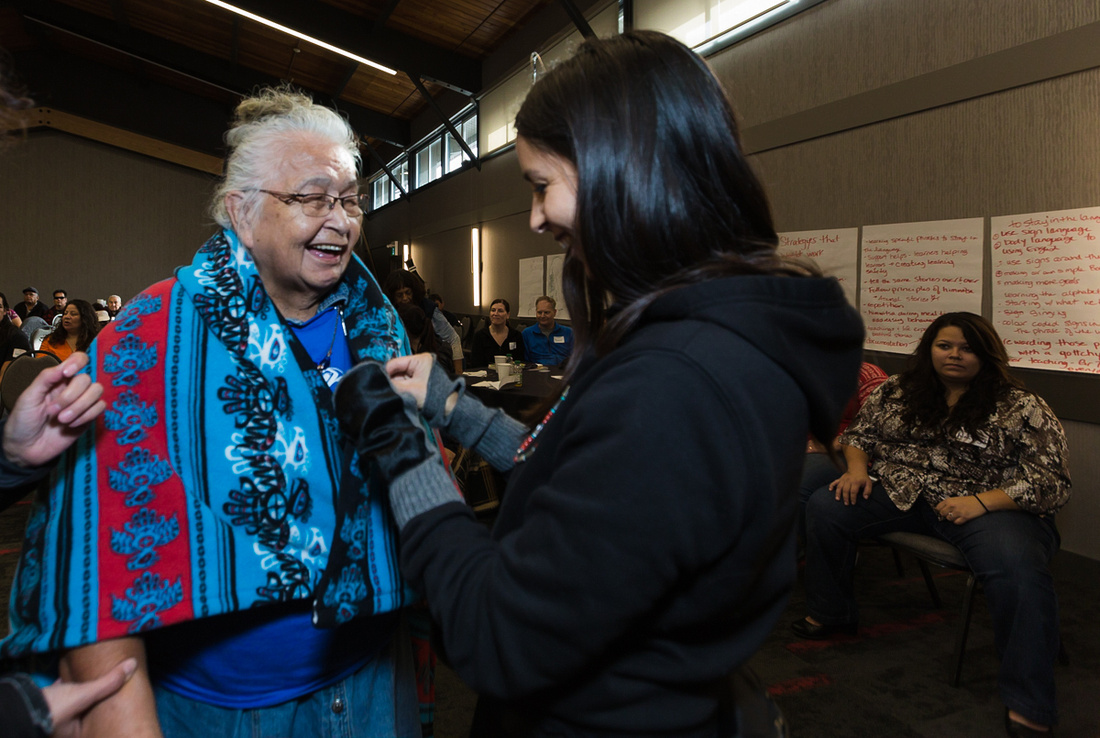 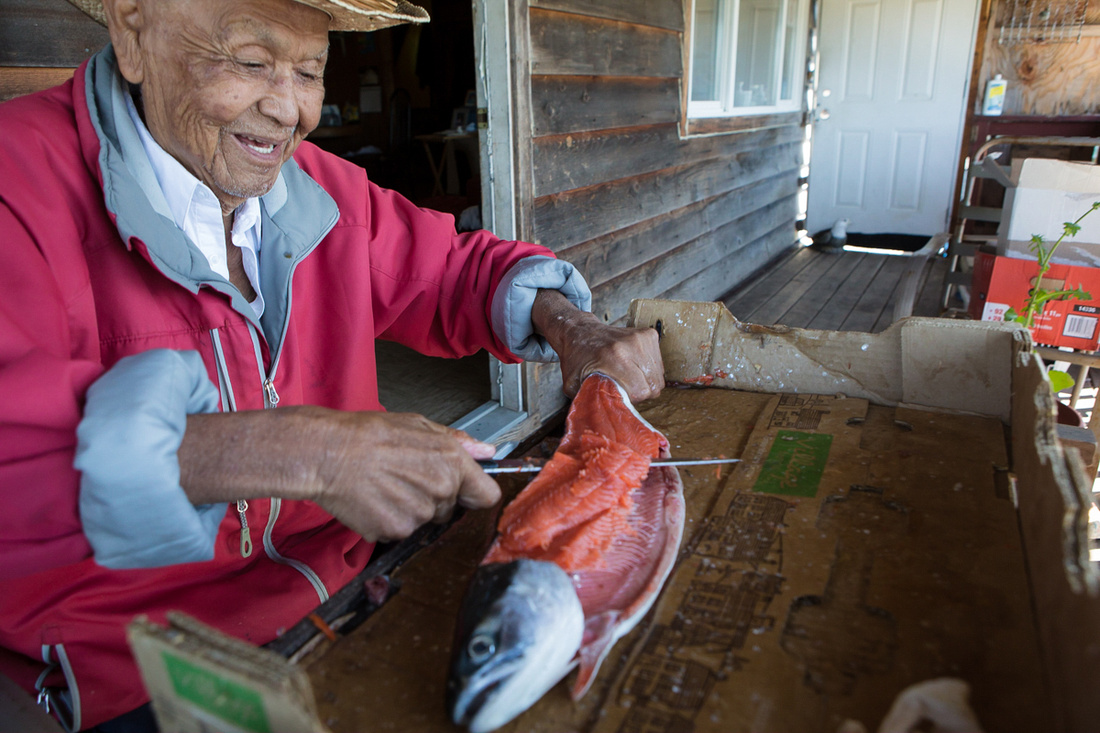 because who are we if our languages die?

because knowing your language is resistance

because those we lost would want you to

For those we lost

for those we found

for those silent ones

for those loud ones

for those scared to learn

for those afraid to teach

it's survived for you.

return you back to the land. 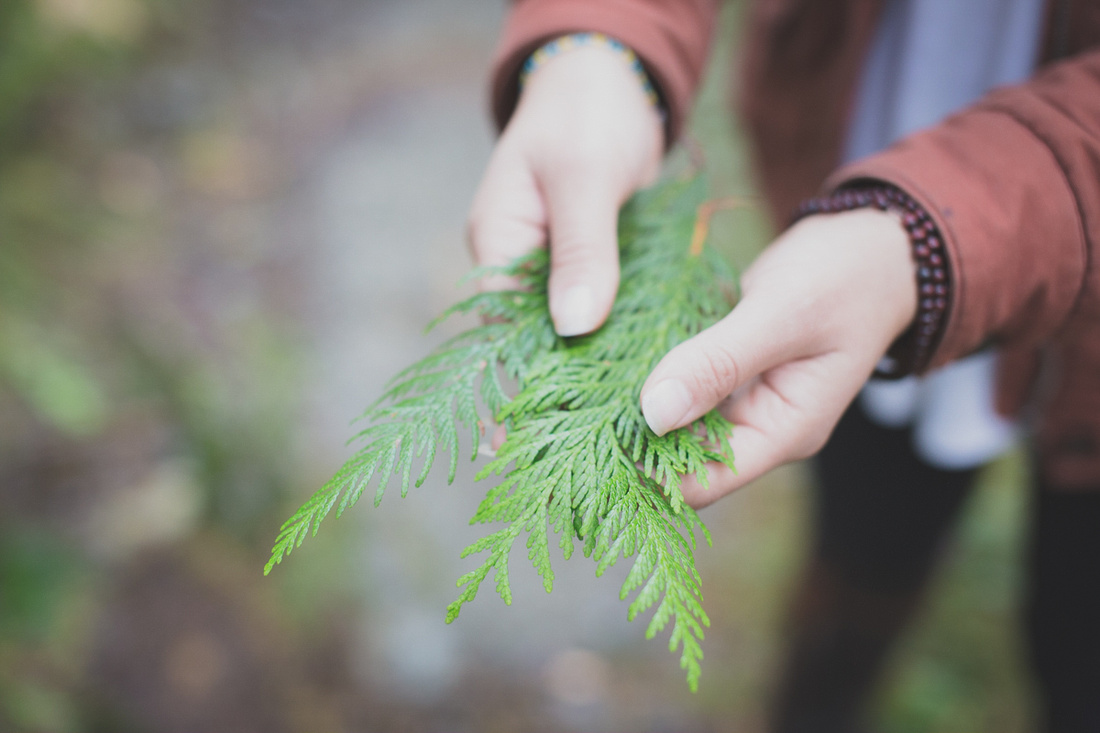 To know your language

to know the land

to know the land

is to know yourself.

I'm thankful I have friends who know themselves

who want to go far enough back

that it will take us all forward.

Abby(non-registered)
This is breathtakingly beautiful. I draw so much strength from your words and your resilience.
No comments posted.
Loading...
Subscribe
RSS
Melody Charlie
Powered by ZENFOLIO User Agreement
Cancel
Continue