Not sure how long I've been attending Hobiyee, but I remember I was craving a cultural fix maybe five -ish years ago? I was extremely grateful a friend had told me about this traditional New Years celebration that the Northern nations hosted in Vancouver. My first year I went I was so moved, wow. I remember having this big lump in my throat watching so many brown beings beaming through culture.

I mean, don't get me wrong, we have it here too & it's just as beautiFUL. I think I was just craving new, something in me was ready to explore other cultures, to hear songs I'd never heard before and to see dances I'd never seen.

To crave something you've never seen or heard before, 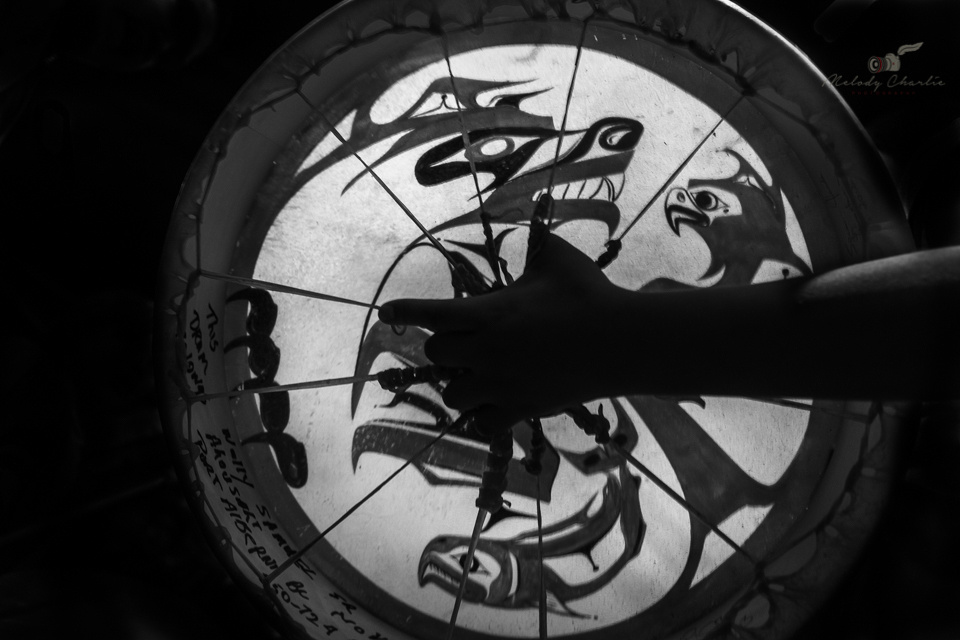 Ok so after my long ramble how I need new, of course I plan my whole schedule around Ahousat performance.

I love my home &  my people and it doesn't matter how many times I've heard or seen the songs & dances from home,

I'll always be drawn to them.

Though this image of these two isn't focussed, I still love it.

It amazes to think about what they've survived,

what they've hung onto.

So grateful for them, even though they've lived

away from home most of their lives

alive while living in cities. 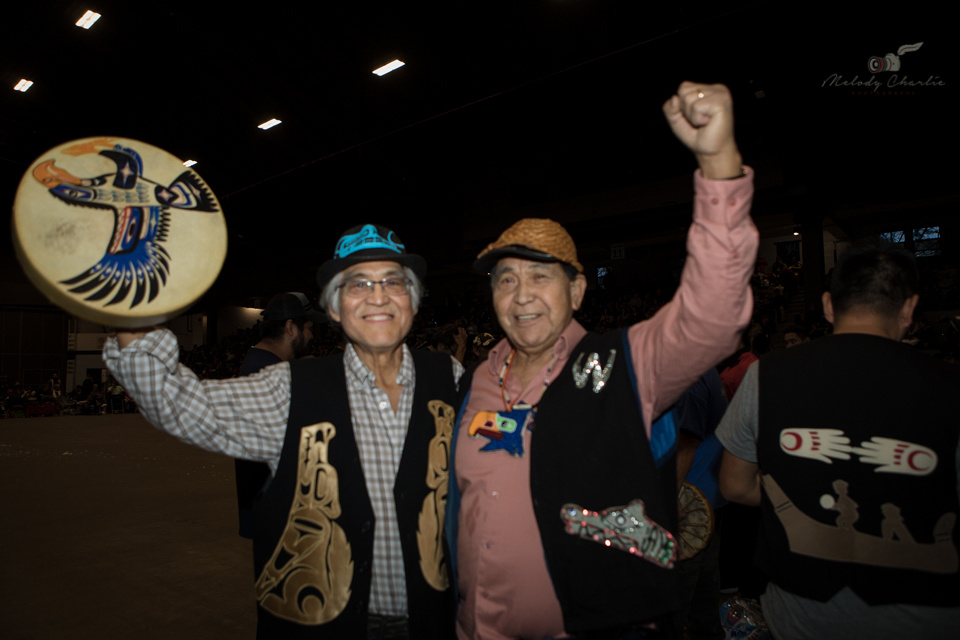 but I can't help but think about the Friendship Centers that 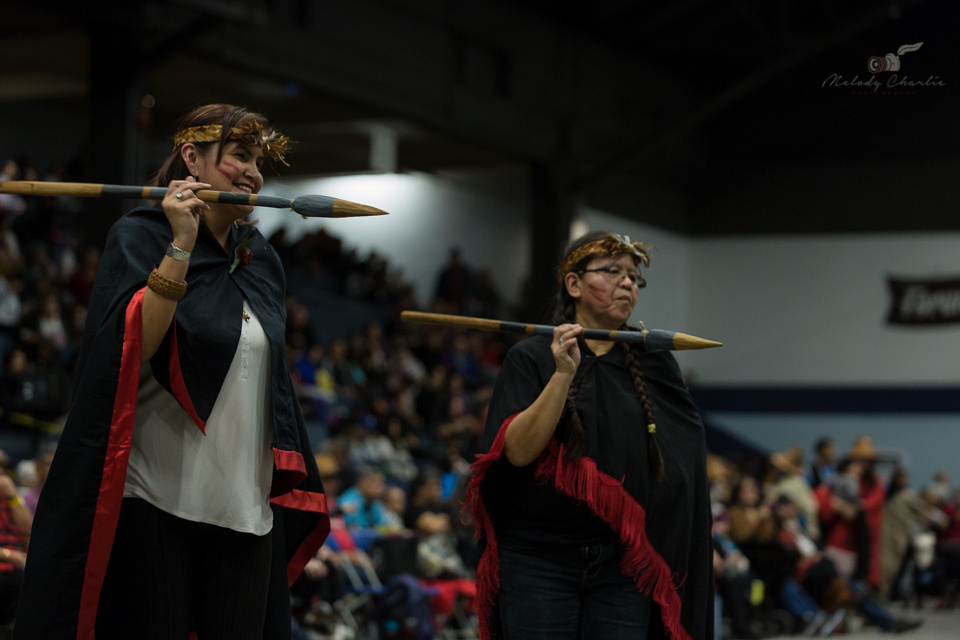 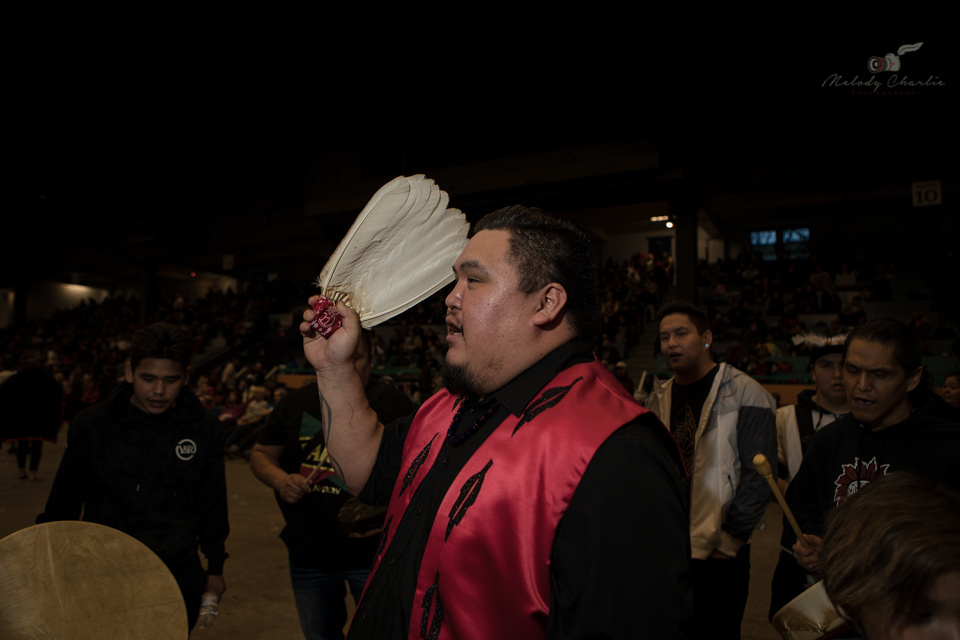 It was Ahousat's second year at Hobiyee and I was so happy to see the group grow.

Wow, that takes commitment and leadership! 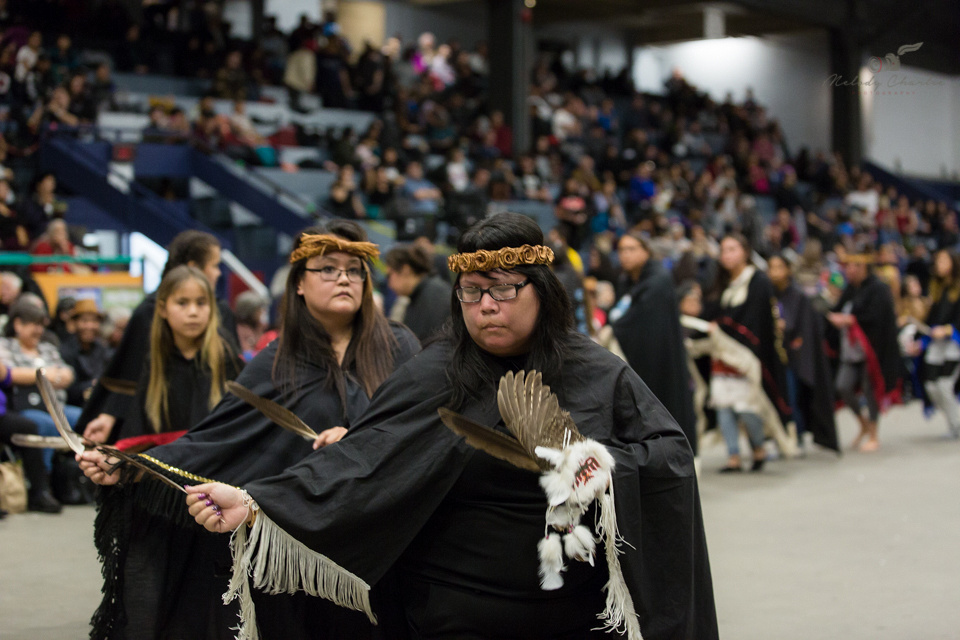 Of course I"m always drawn to the circle, thankfully most Ahousat's still remember me enough to know that I am one of them.

Therefore to middle I went confidently! 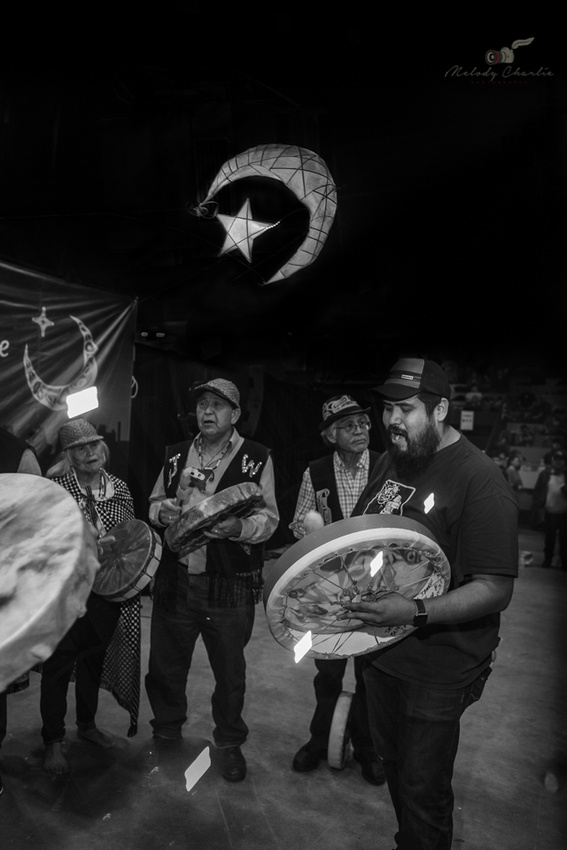 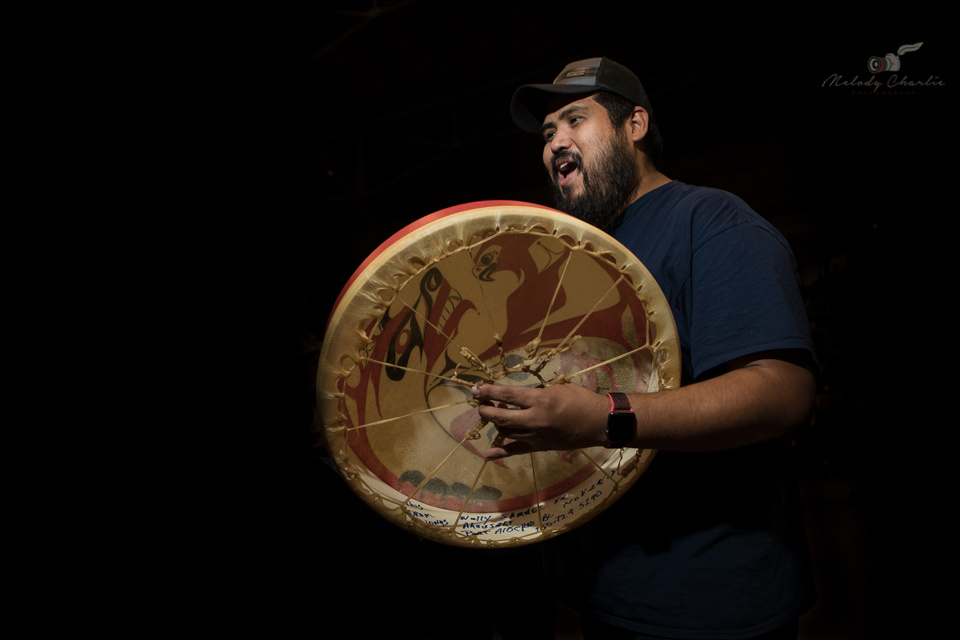 No time for language lessons with these two, though I'd love to ask them about our own version of Hobiyee! 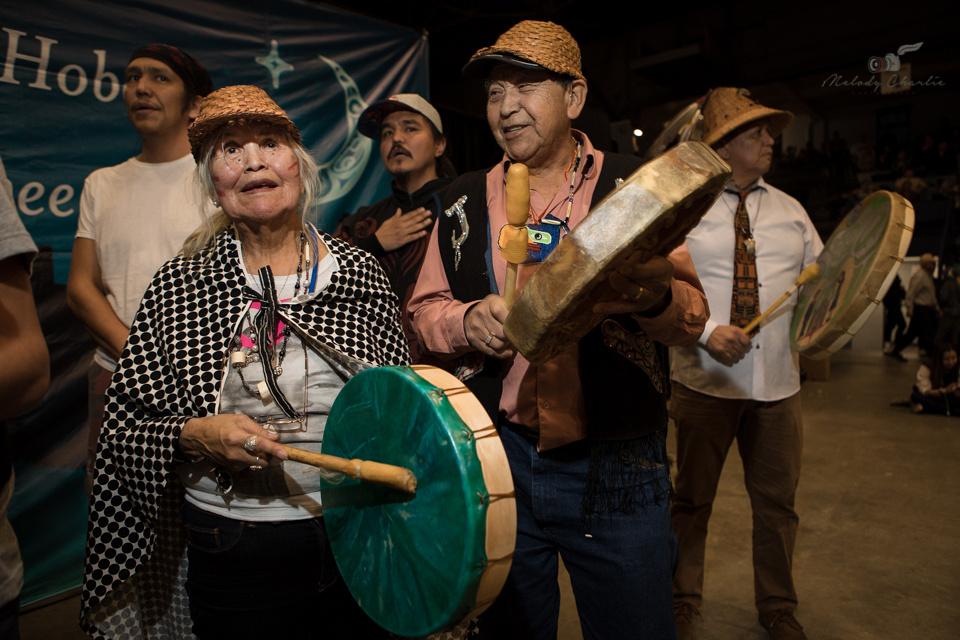 To be born into this.

Knowing this is exactly where you've always been and belong.

Not everyone knows this. 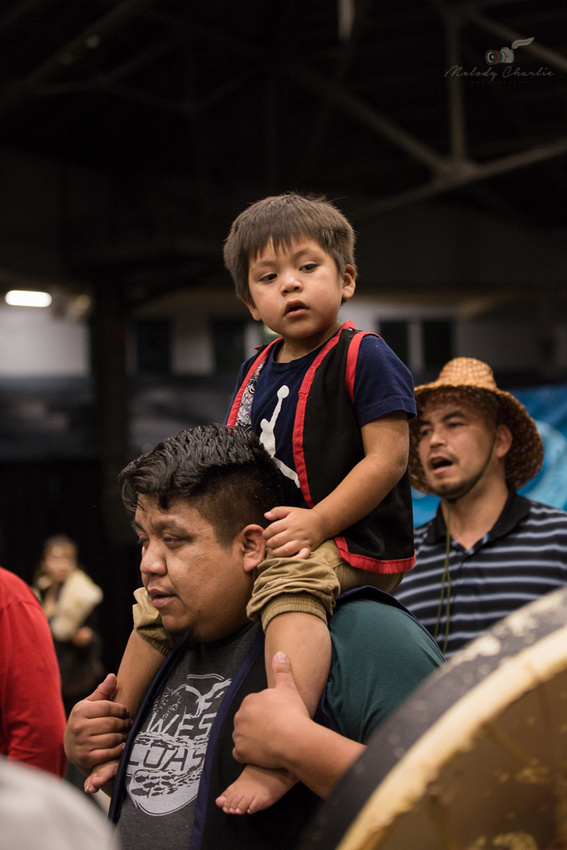 Githayetsk ,  if you've not heard of them, they are one of the most powerful, inspiring Indigenous story tellers!

I'm always drawn to the teachers, learners & those living our Indigenous languages. 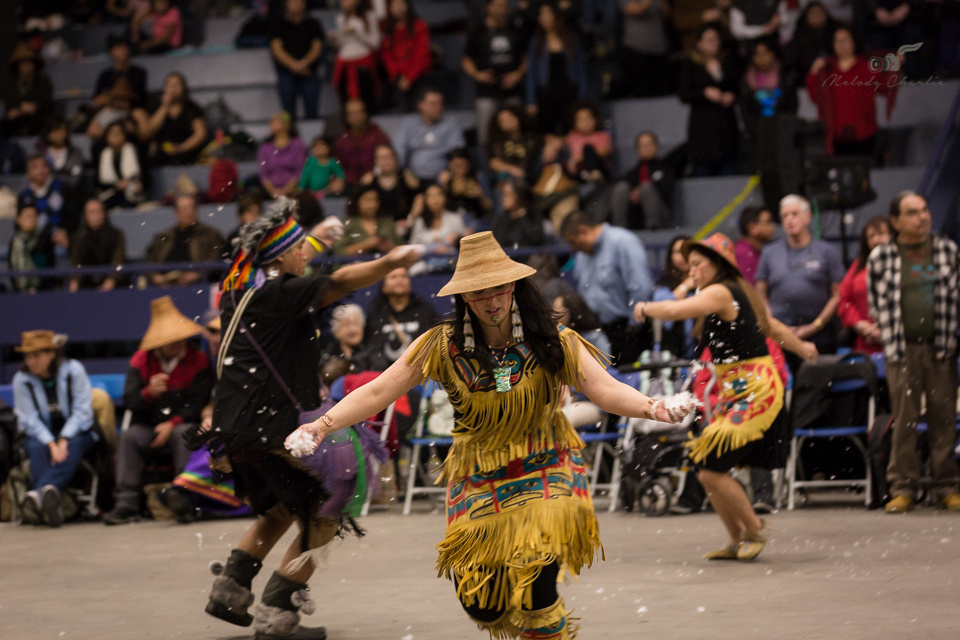 Githayetsk
it doesn't matter how many times I've seen them, it never gets old. 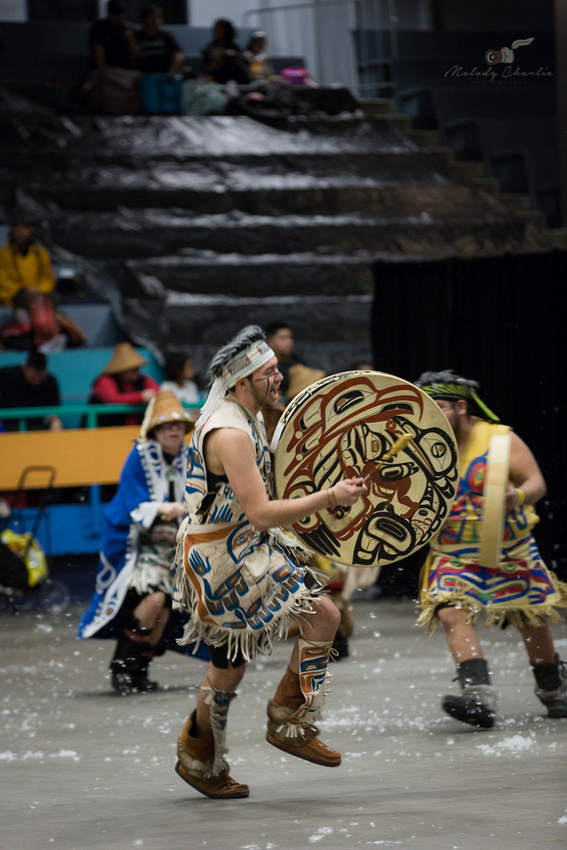 Wal_aks, I've yet to hang out with him outside of instagram

I love his story telling as well, they way he explains Hobiyee,

I could listen to over and over.

He always remind me of an elder or old soul.

Those stories and traditions will fuel the unborn. 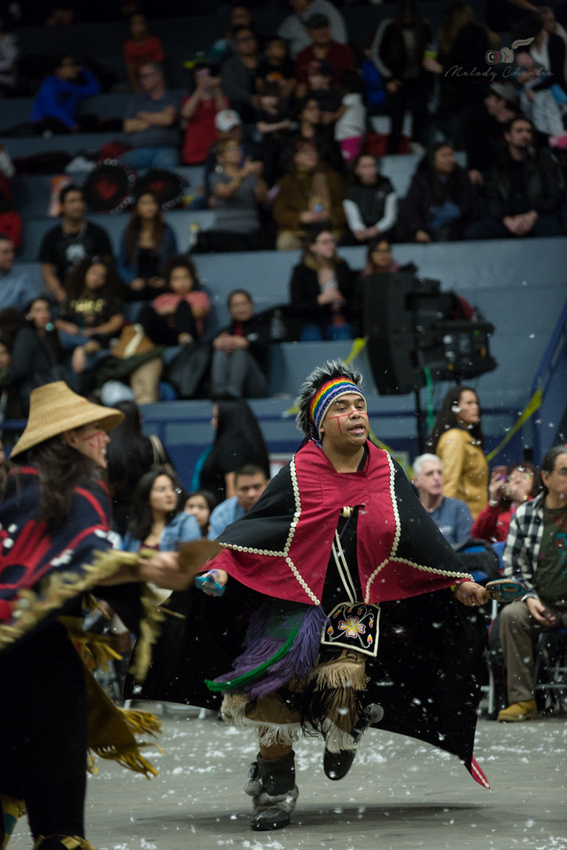 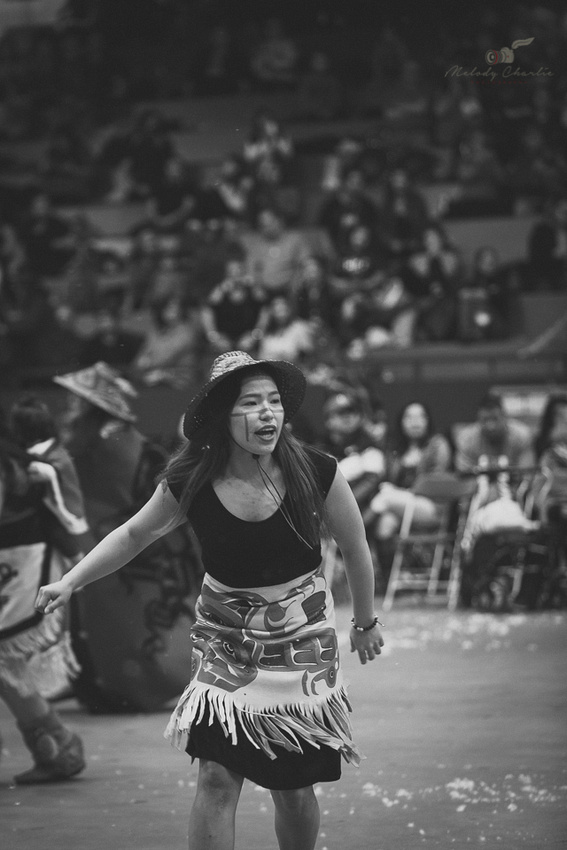 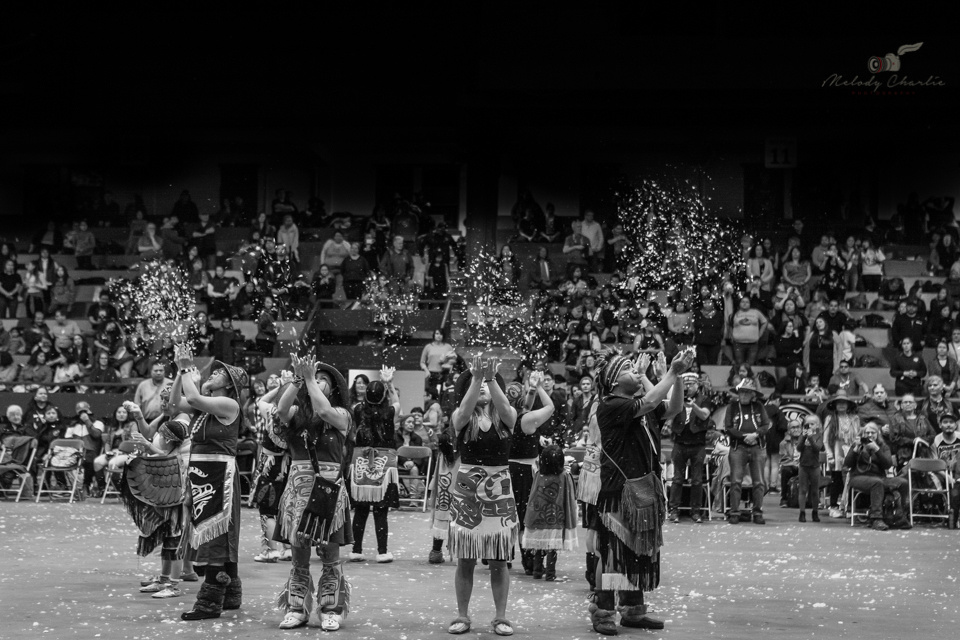 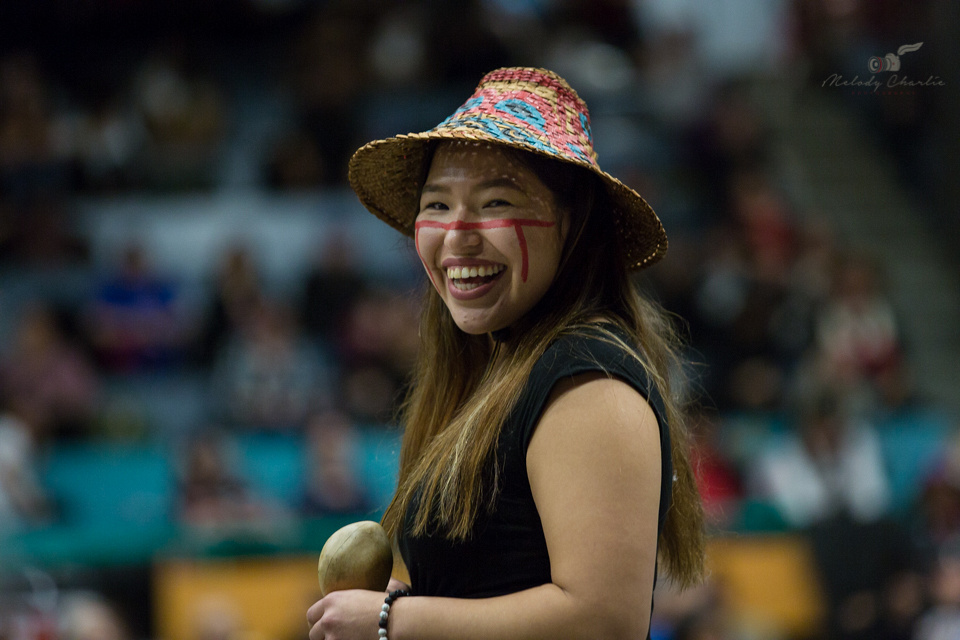 To watch this father & son always make me wonder...

Do they know exactly how blessed & rich they are?

What some son's would give to have this.

I know, they know though. 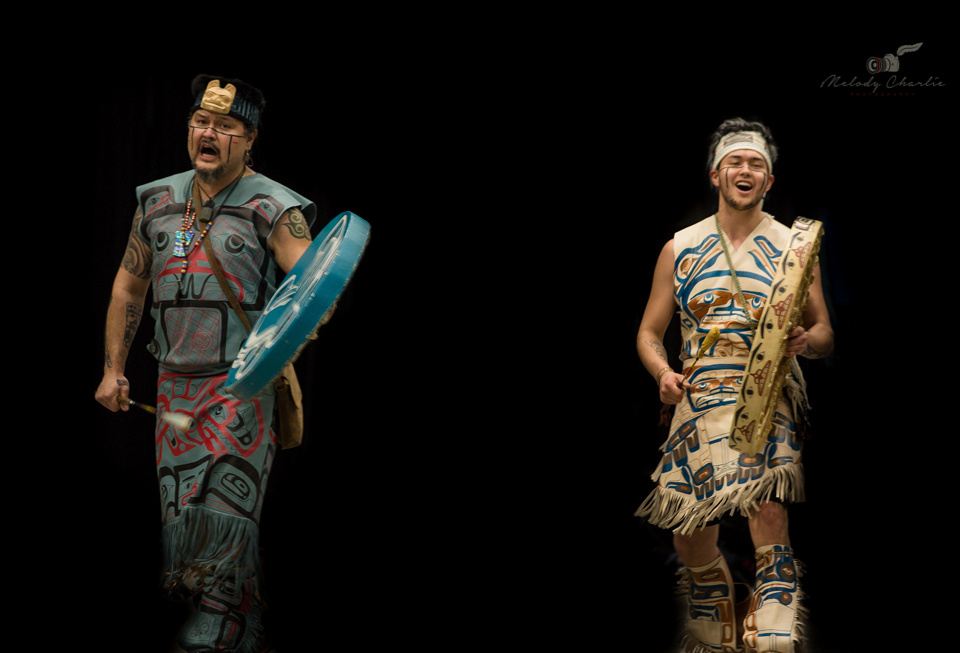 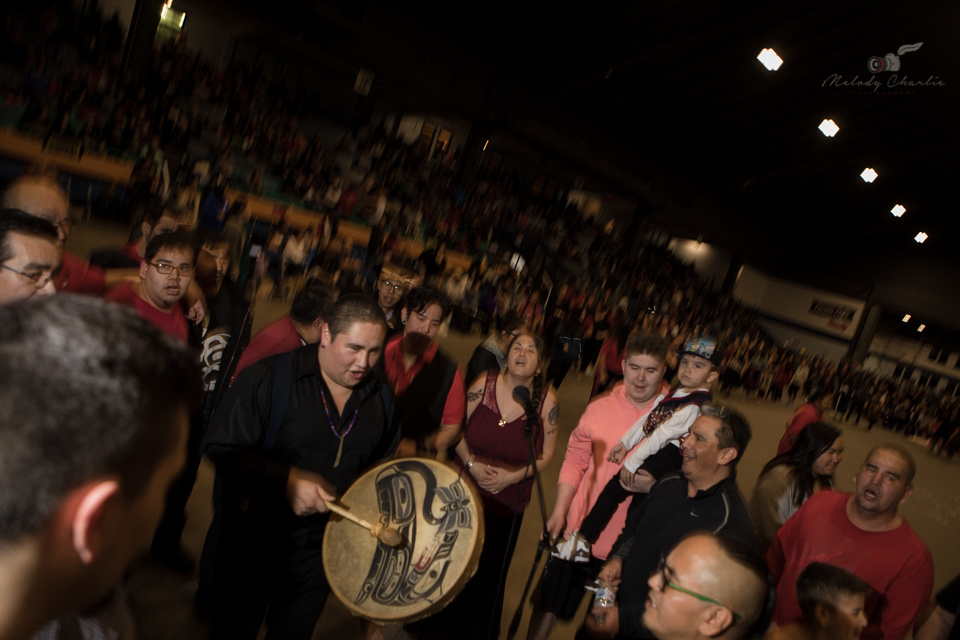 Their songs have an energy all their own. 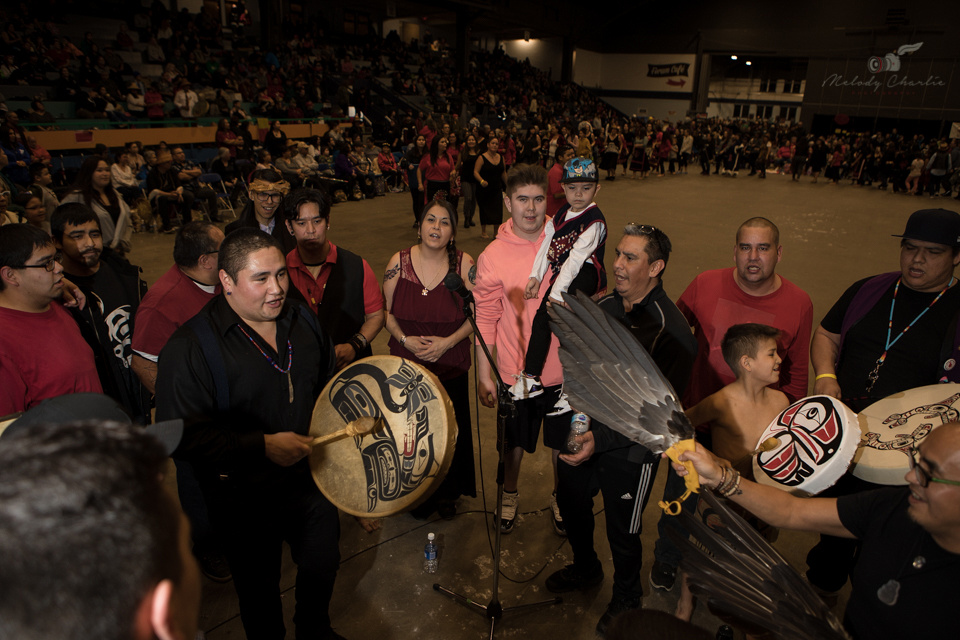 I've had the honour of sharing sacred spaces with a few Kwakwakawakw lately. 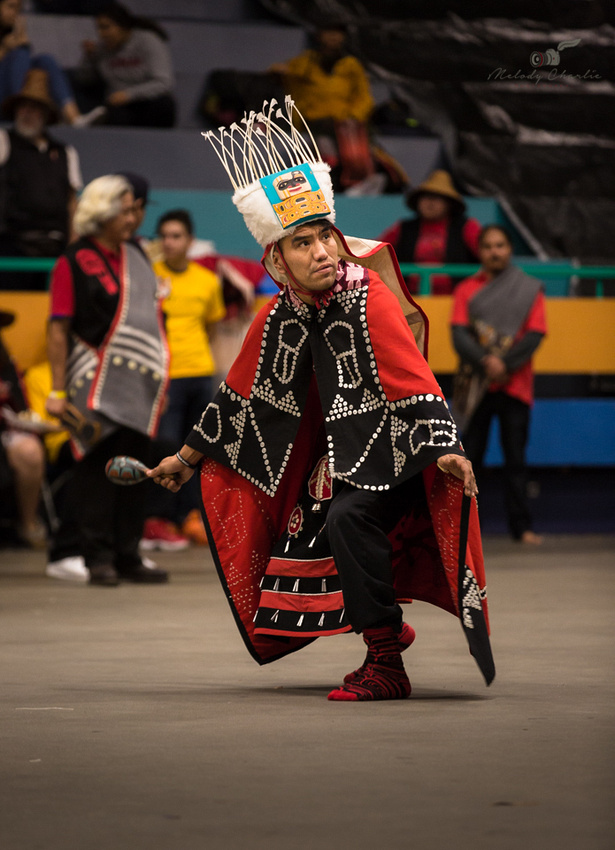 Hearing parts of their stories. 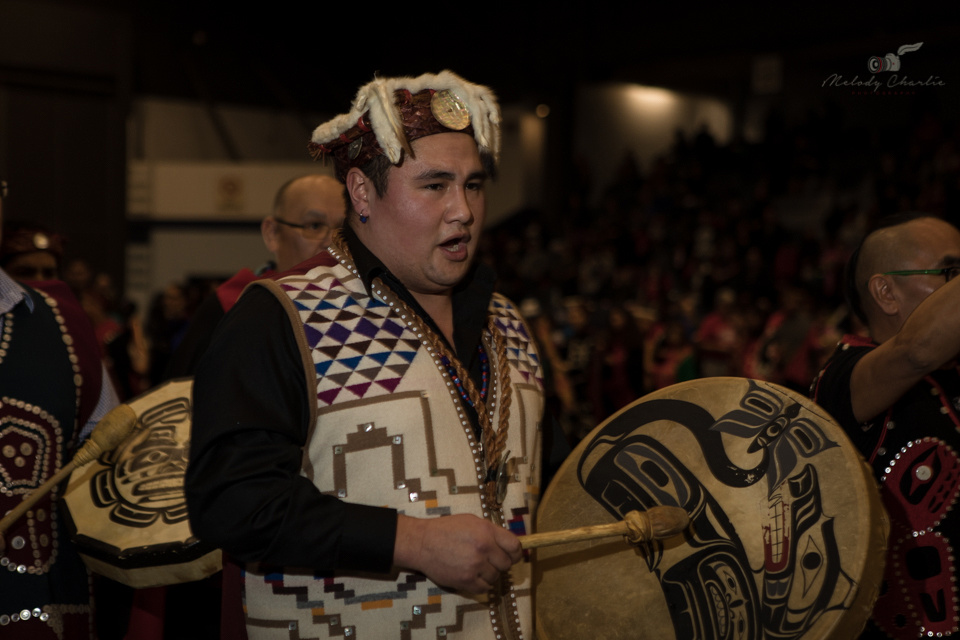 Have given me so much hope

for those still awaiting their

new lives that are really 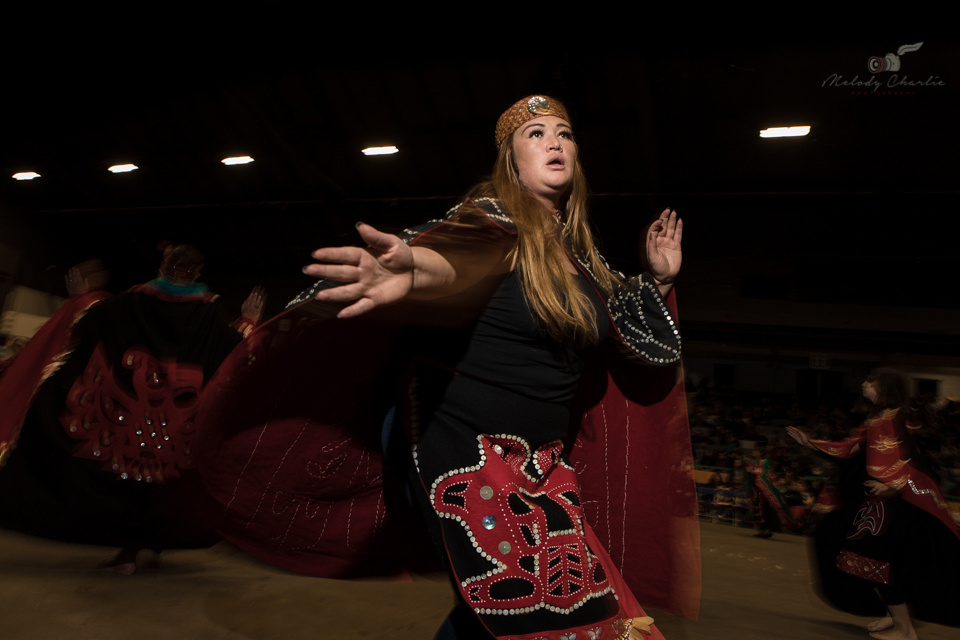 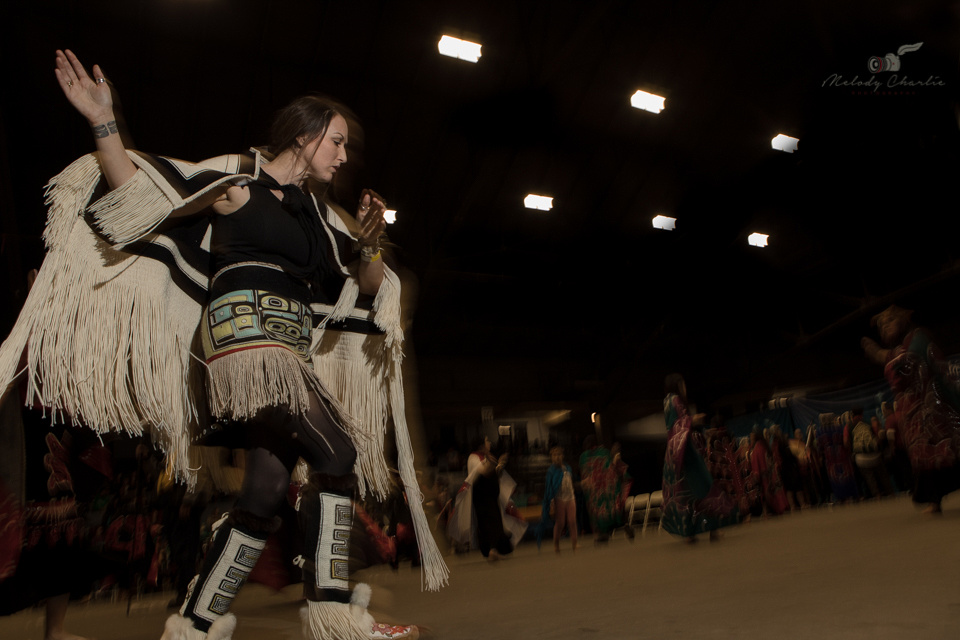 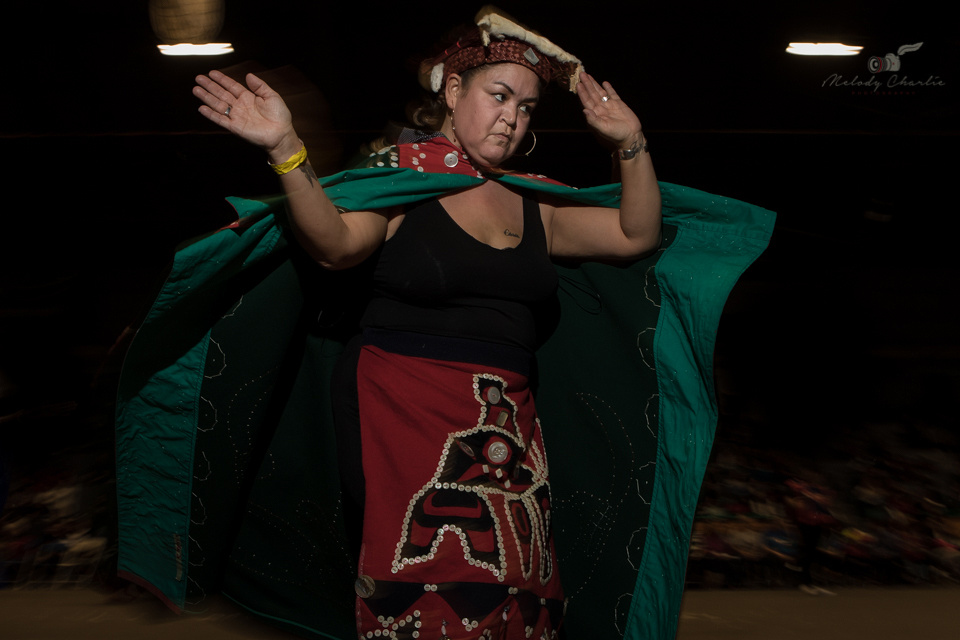 So maybe we all come to Hobiyee 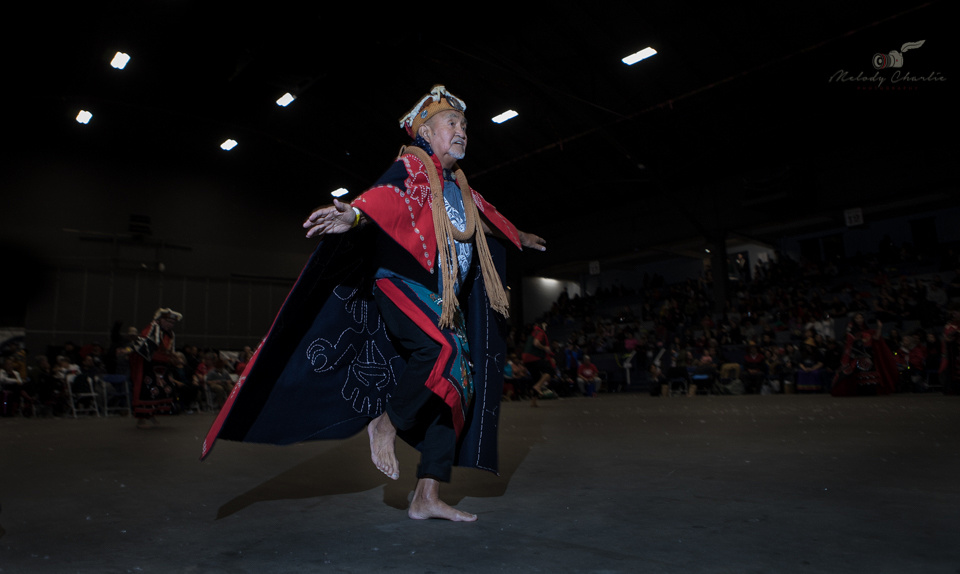 That our ancestors have told since the very beginning. 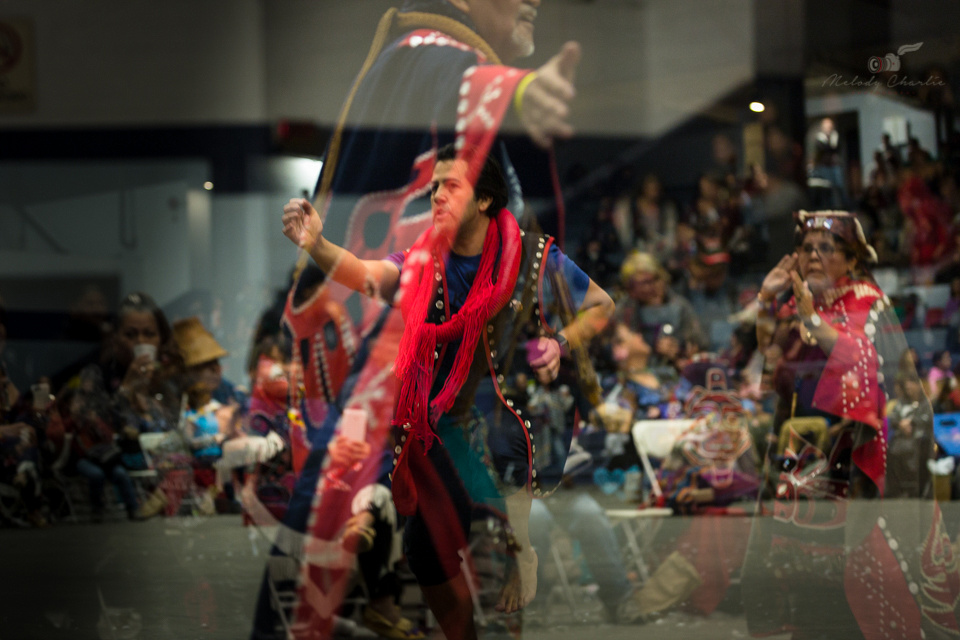 Our lives will always 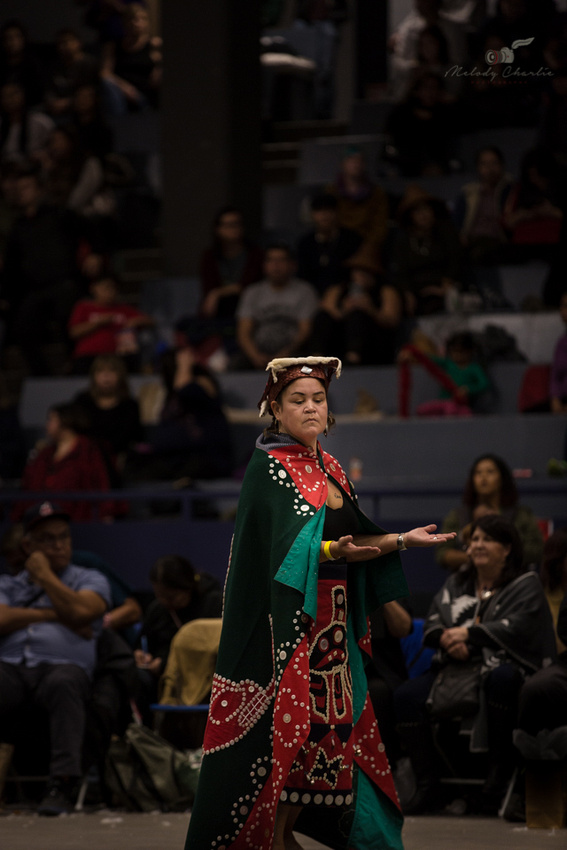 I tried to video record this song with my camera.

It was an epic fail

My camera was too heavy

My arms were too weak.

My body wanted to dance

My voice wanted to sing.

I've only replayed this

So,  Thank you Hobiyee for refuelling my spirit.

For reminding us to continue

Arlene Roberts(non-registered)
Beautiful beautiful beautiful
(I hope it’s ok to share some of the photos)
Julie Nyce(non-registered)
I have watched and learned from your page both here and on Instagram. I am Nisgaa living here in Tofino. And very happy to see the energy that is brought about in you as you participate in our New Year. You are an inspiration to learn from and would like meet you soon. Take care Melody :) Hobiyee!!!
Melanie Norris(non-registered)
Wow Mel I love seeing your stunning images! And reading your words of hope and encouragement for all the groups is inspiring Gil’akasla
Becky Larsen(non-registered)
Ok, this one made me cry... with love, with hope and with pride for ALL our People... #wearestillhere
Margaret Dick(non-registered)
Beautiful pictures Mel and I love your writings with each of the groups, thank you for sharing your beautiful gifts. Much love and mega respect.
No comments posted.
Loading...
Subscribe
RSS
Melody Charlie
Powered by ZENFOLIO User Agreement
Cancel
Continue