For the boys in men's bodies.

To all the little boys inside hurt men, so many of you protecting & projecting your wounds.

Packing them around like shields of armour & prizes you won.

Prepared to battle a in war that was meant to take it all from you before you ever won anything.

A war that started with the government's intention to kill the Indian and save the man. 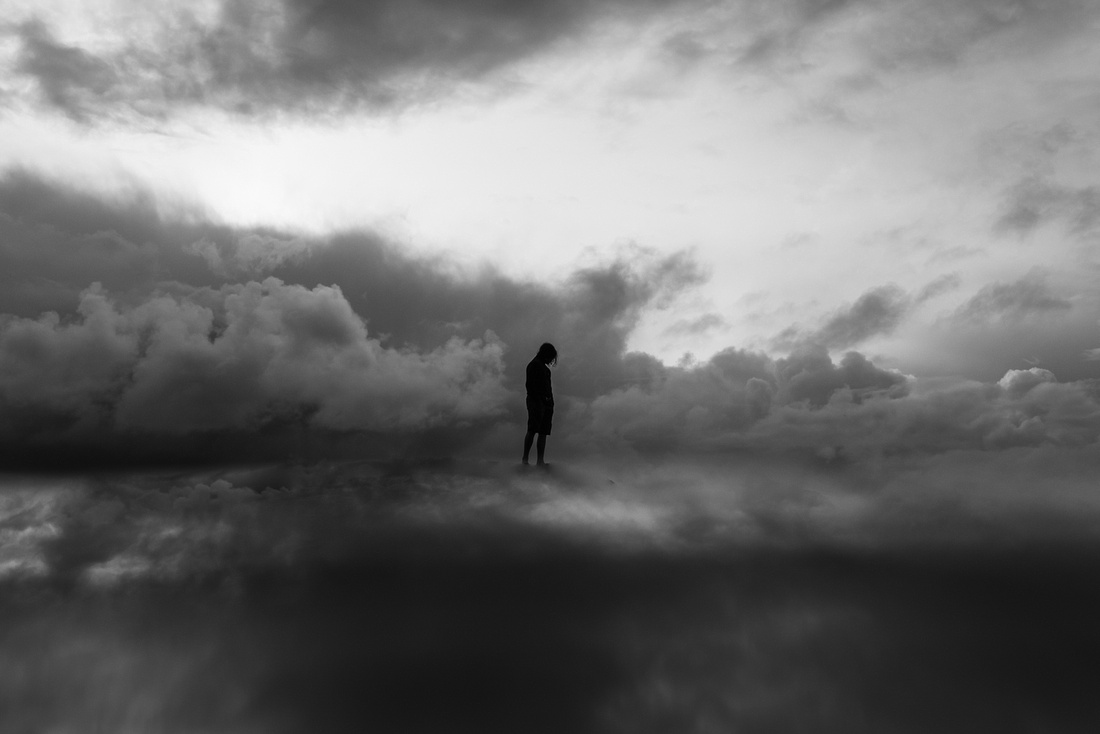 Your grandfather’s being the Indian, your father being the ‘man’ & you being the lost boy.

Never in a million years would I have ever thought my boys would suffer the killing of 'the Indian',

but my children’s father was no different than most lost Indian boy's in men’s bodies.

Inter generation trauma very much passed through all the father’s in my life.

So to the hurting men that are visibly missing from vital roles in our communities,

I see you & I refuse to be tricked by your suppressed pain & displaced anger,

a gift that the government left as your inheritance. But why cash it in?

Why accept what the government and society expects you to be?

and grandfathers wished they could have shielded you from.

Take a breather from wearing your wounds & becoming exactly what wounded you & them.

Because had your father shielded you, maybe you wouldn’t be as guarded today.

How do you accept an apology you never received? How can you become something you've never had? 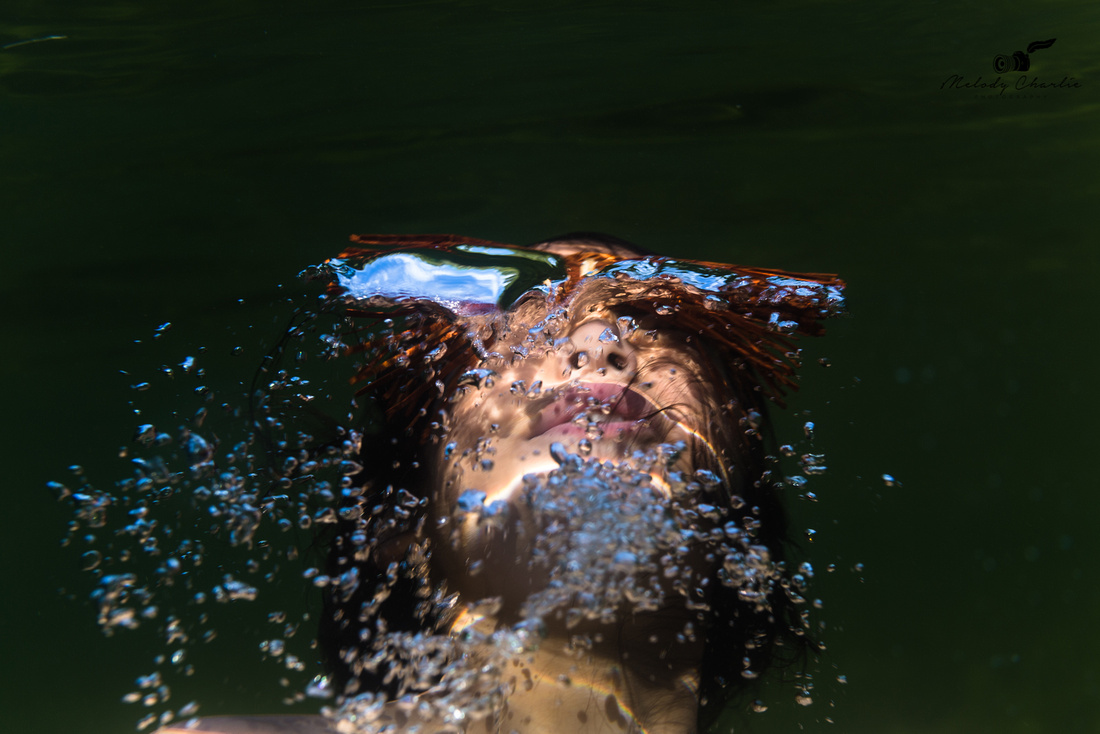 Will you stay submerged & suffocate in your pain? Will you allow it to drown you like it him?

Or will you surface up for air & take what's not only yours but what was also theirs too.

to take part in the same coping mechanisms as they did. 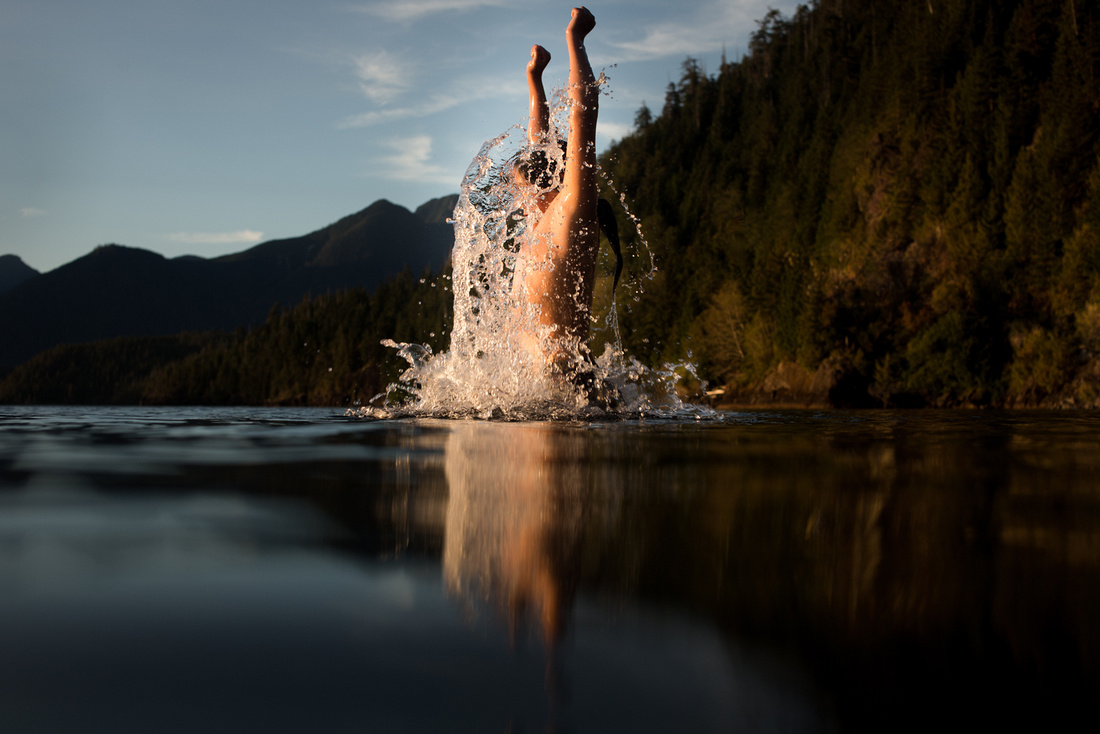 So exchange the gift, trade it in, take what was meant to be yours.

But you can’t just want something else,

you have to be the something your father never got to be.

So the boy in him can be the man in you.

For all the father’s ending the wars within themselves.

For the son's still at war with their fathers,

for the father's and son's who've ended the wars.

For the mother's who never took sides. 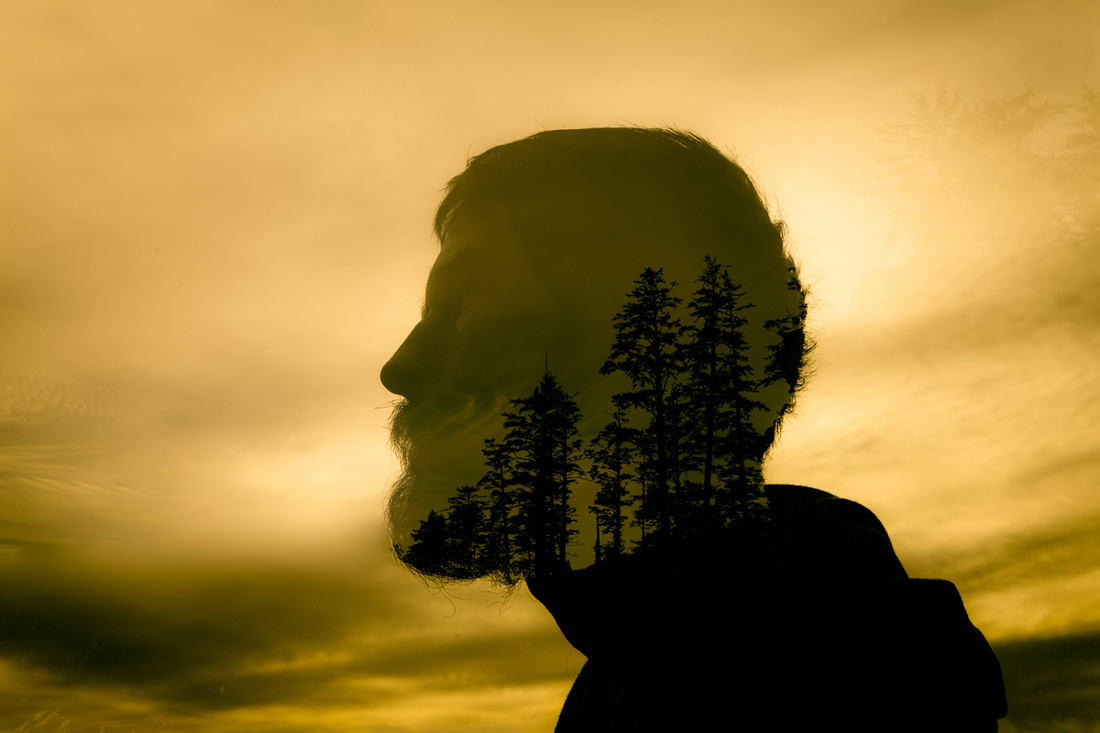 But mostly for the little boy's in my father's

and maybe the unborn father’s in my boys.

All our men deserve to feel safe enough to step into healing.