It’s been such a blessing to witness this beautiful film come to life.

From the very beginning when my nephew first called

& let me know what he was wanting to do,

which was to make a documentary on mountains.

otherwise why else call this auntie? 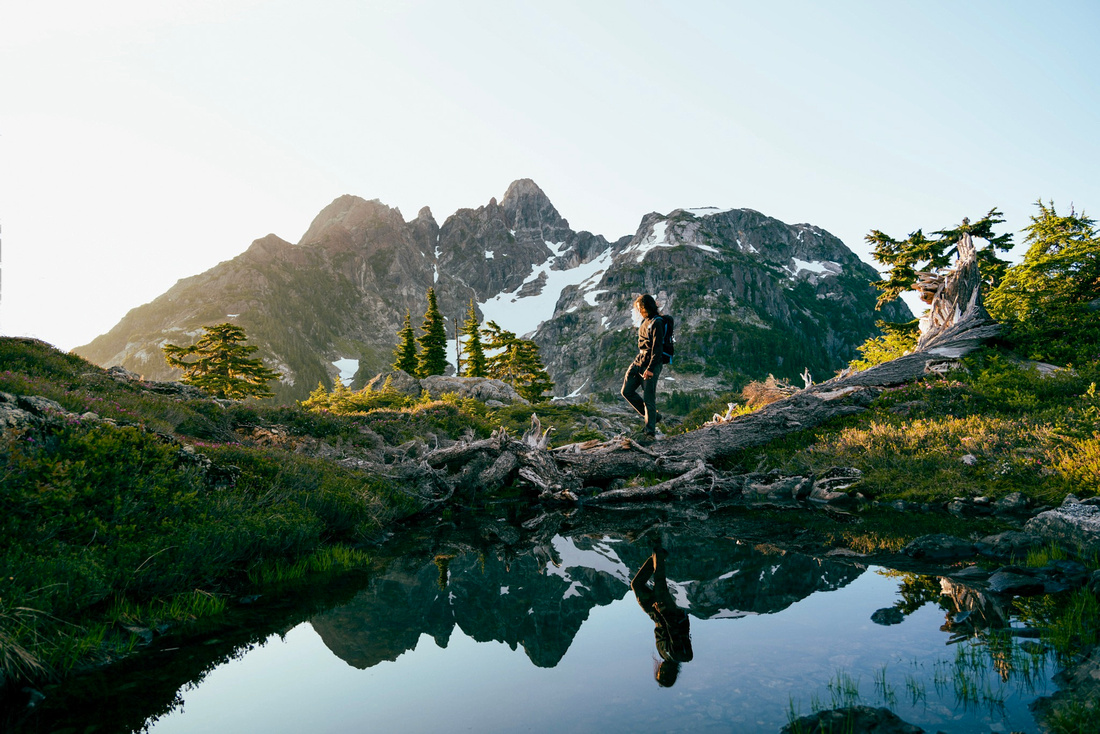 Last summer and this summer were the absolute nuttiest summers for me ever!

IF anyone knows me, I"m all about less work  -  more mom

so taking on anything additional was a 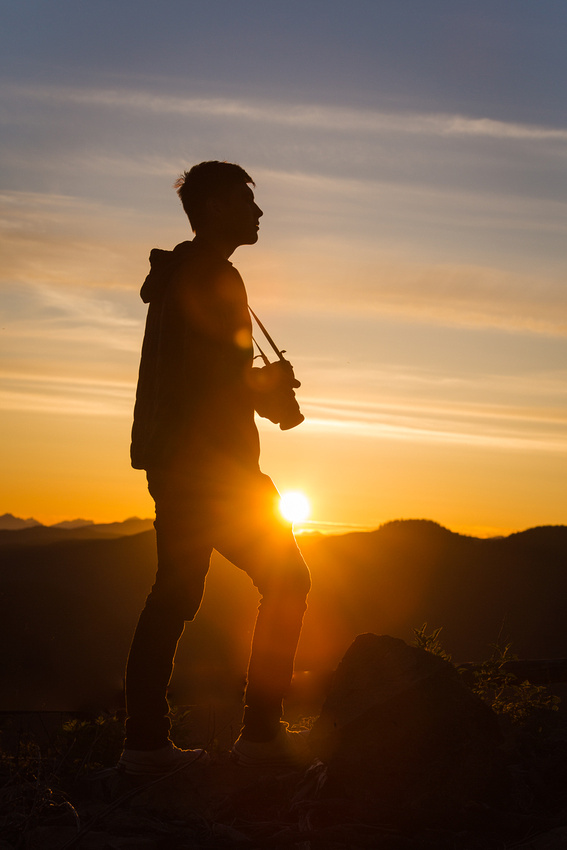 the auntie in me needed to support this artist in the making, my nephew

& his friend who is the nerdiest nerd I know

But nerds are smart & they doers & everyone should have at least one friend whose a nerd! 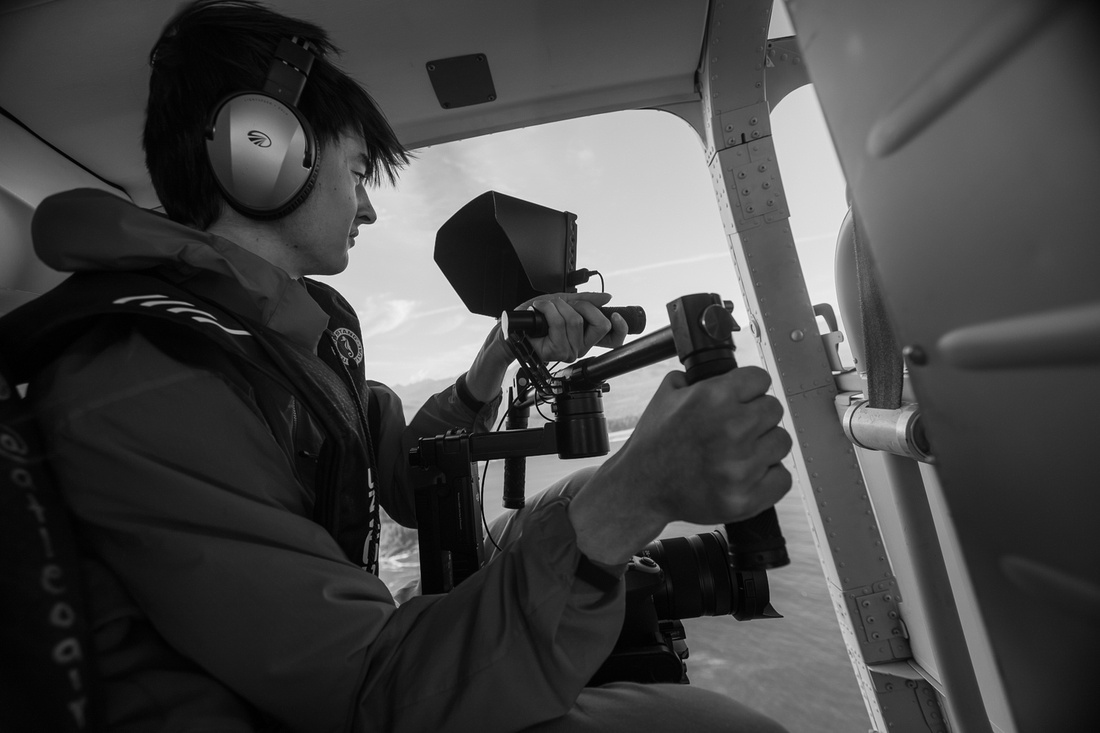 ok I'll help these kids out

I thought it might take a day or two of my life.

& broken promises on my end too if I"m being honest

(I was to climb with them but no time for play, it's been all work which btw I did make them slave for me too)

Fast forward to the middle of the chaos

when I was overwhelmed with my own stuff

my momma roles to the kid and pooch

adding these two to the lists seriously about drove me bat shit crazy (for real!) 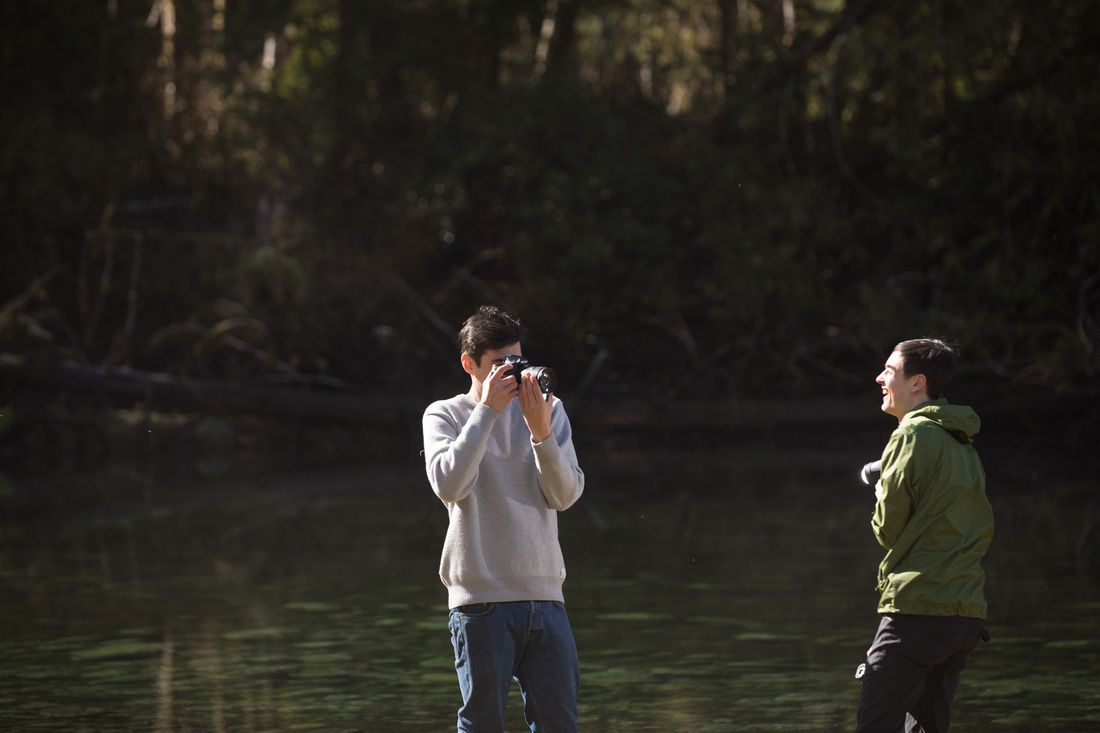 There were definitely many moments of regret.

But I couldn't say no.

Not to them or this. 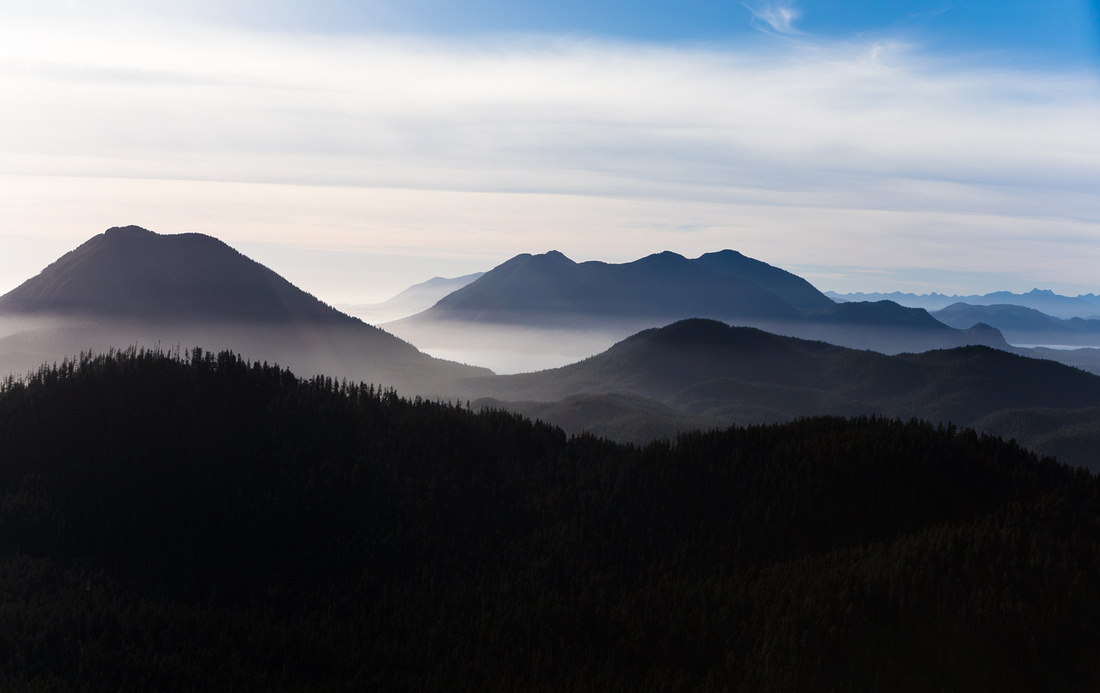 Especially after the non stop lectures I'd already given them on Indigenous protocols.

getting high on mountains 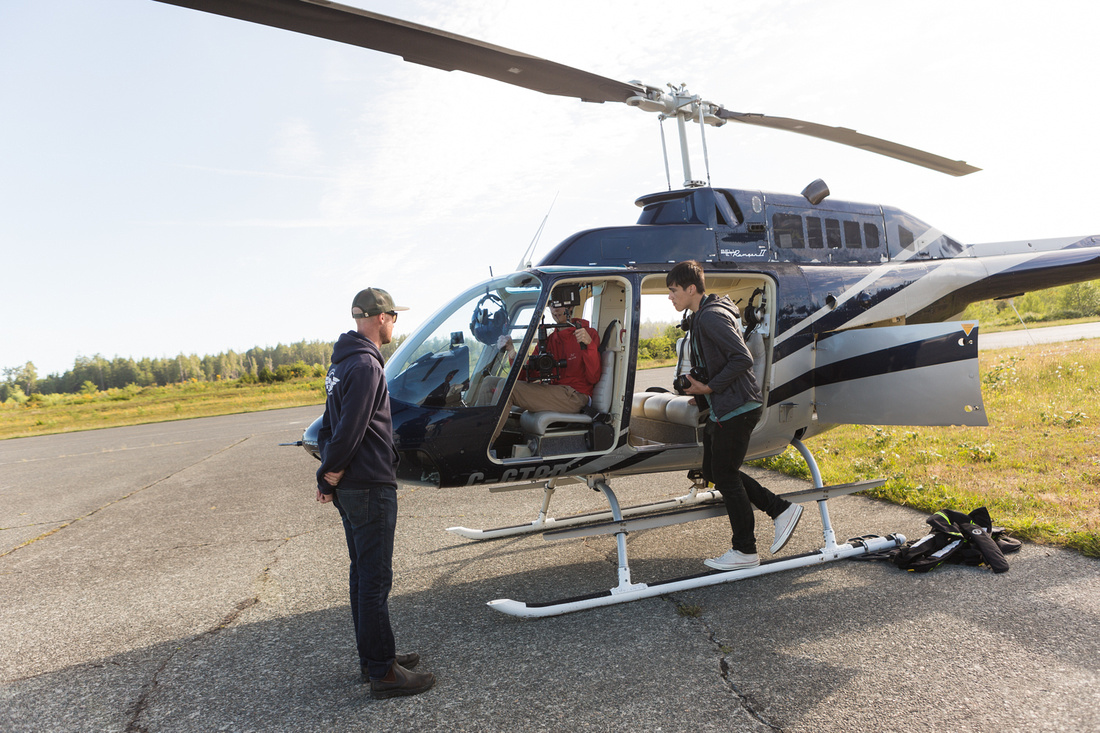 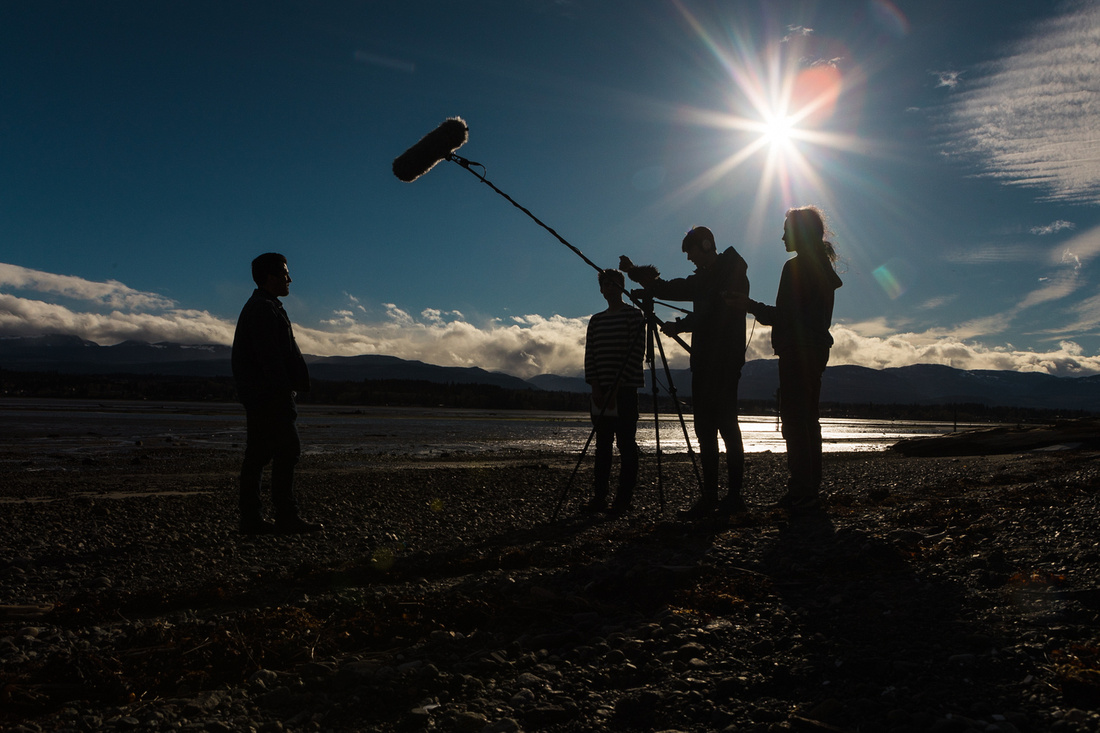 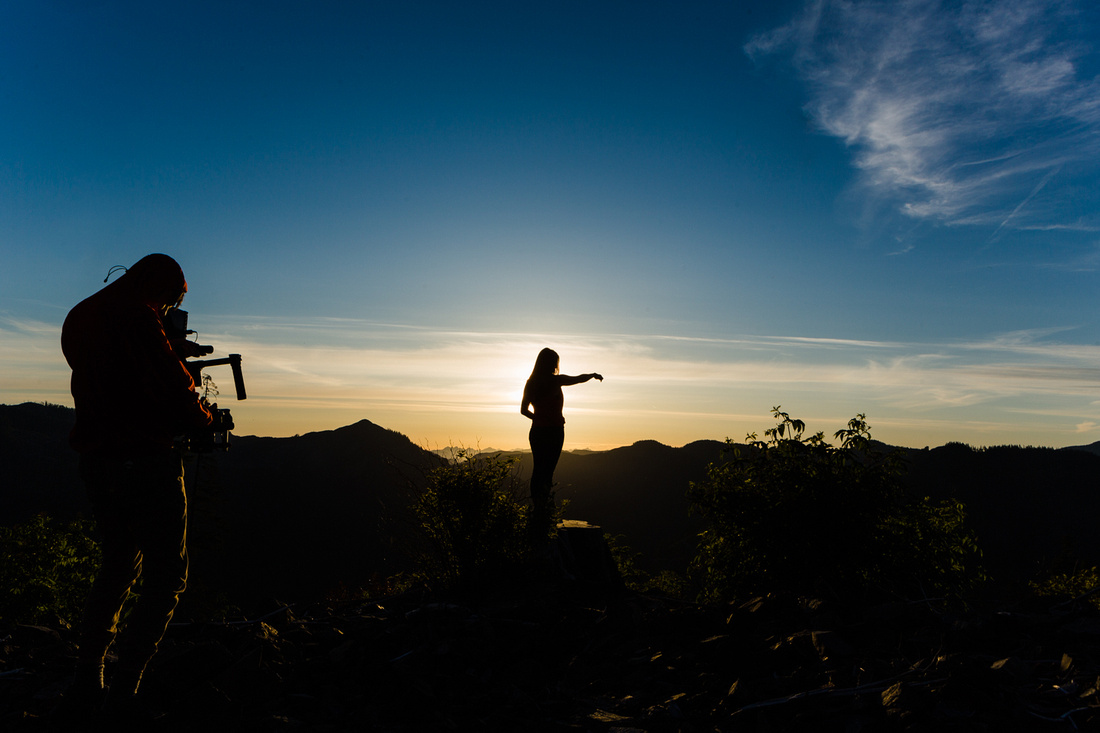 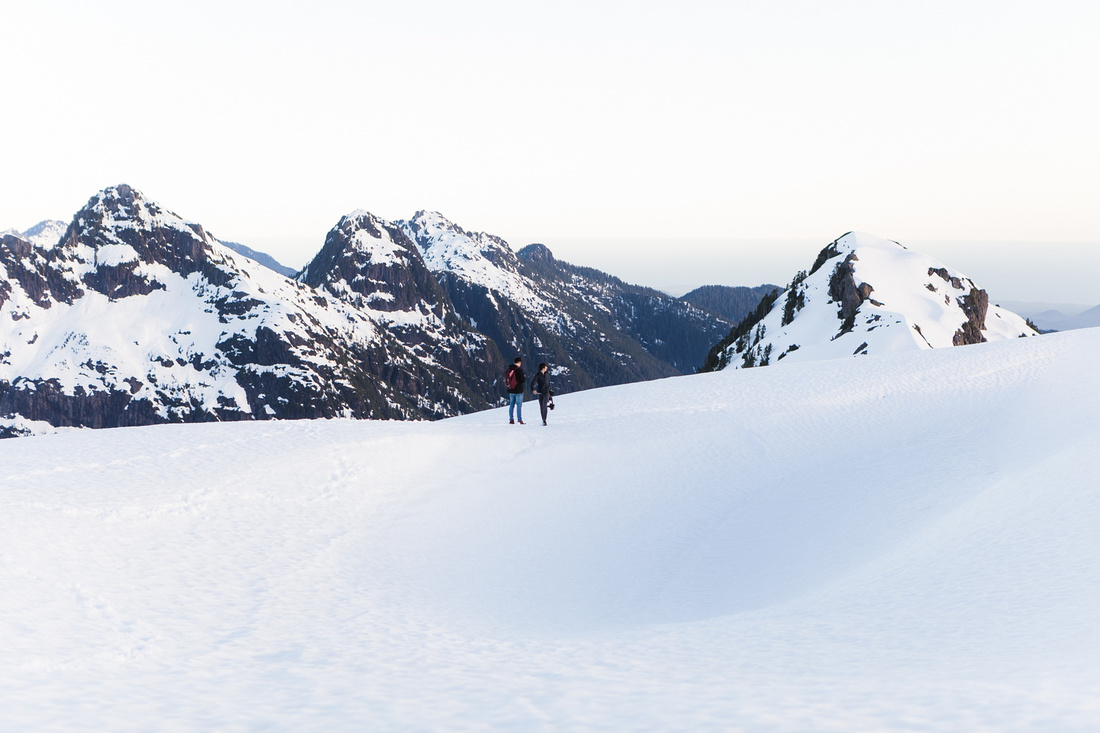 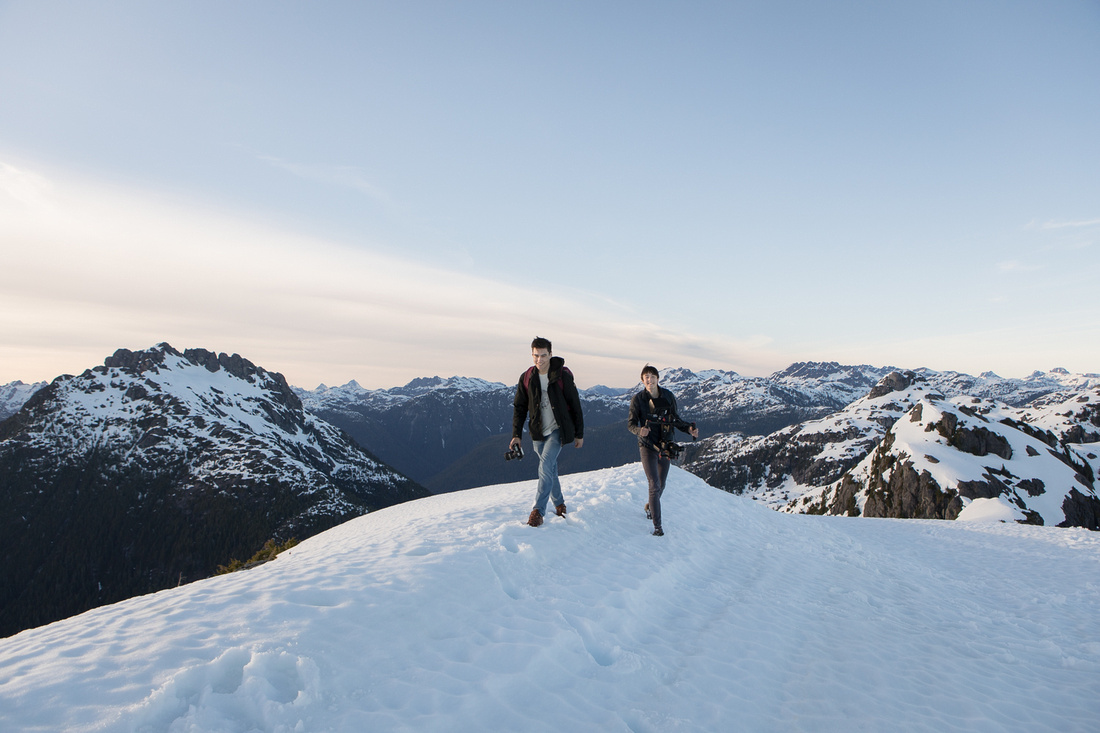 Its' been a couple of years with this & them.

There've been many teachable moments.

and a lot of laughter.

Being with them was like being with my younger self. 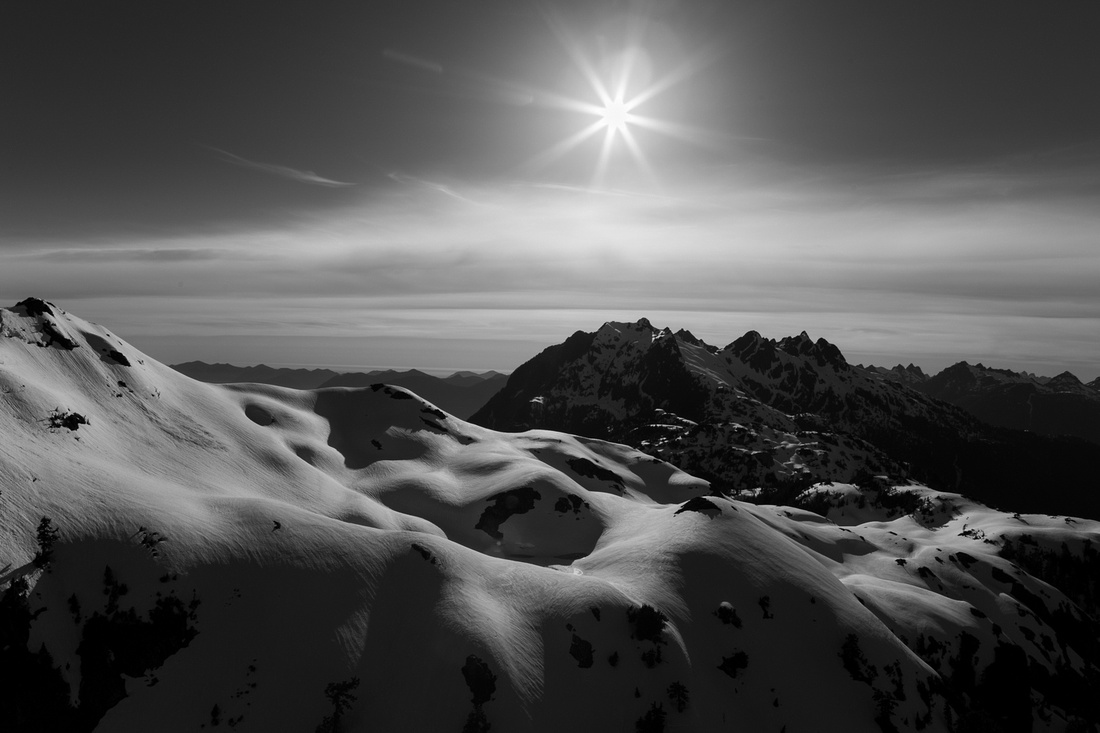 As the film is in its final stages, preparing for its official debuts,

I think about how I’m going to miss these two

& all this extra chaos

(ok I won't really miss the chaos & I highly doubt these two will be disappearing, especially with Evan feeling like one of them!)

So Thank you Jaide & Trist

for allowing me to share this beautiful & inspiring journey with you. 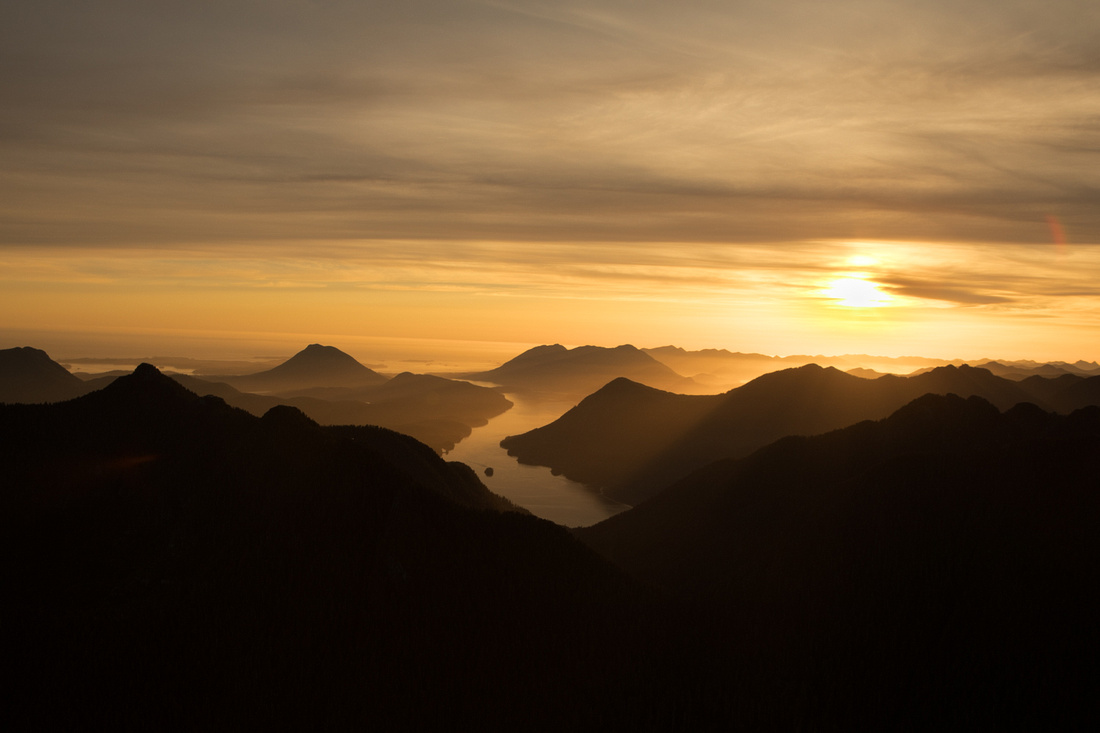 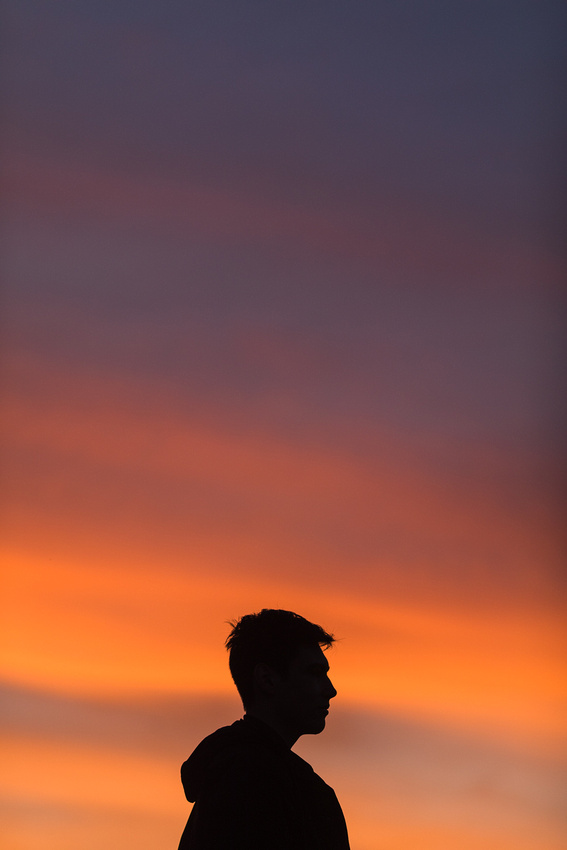 I’m excited to see where you both go 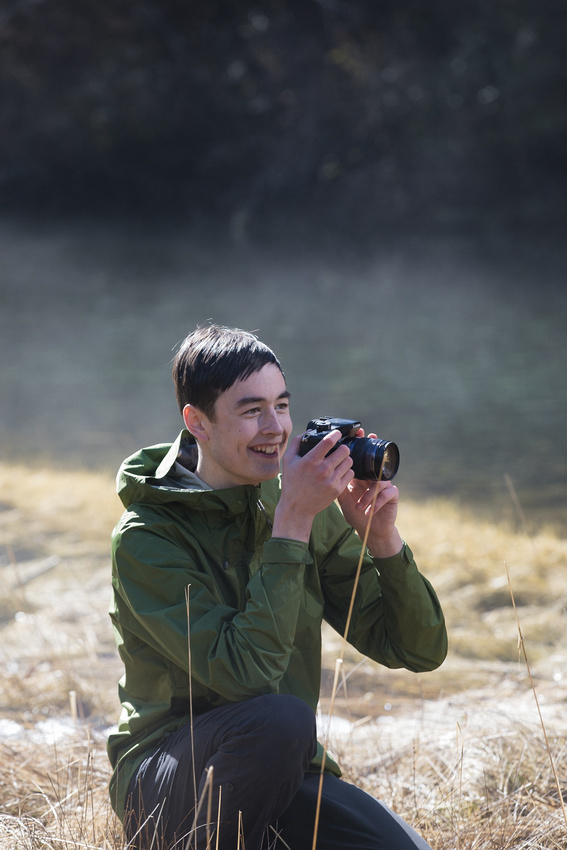 I'm a little sad that’s it over but mostly relieved & grateful.

You’ll always remember this as your first film

& I’m really proud to have been a part of it. 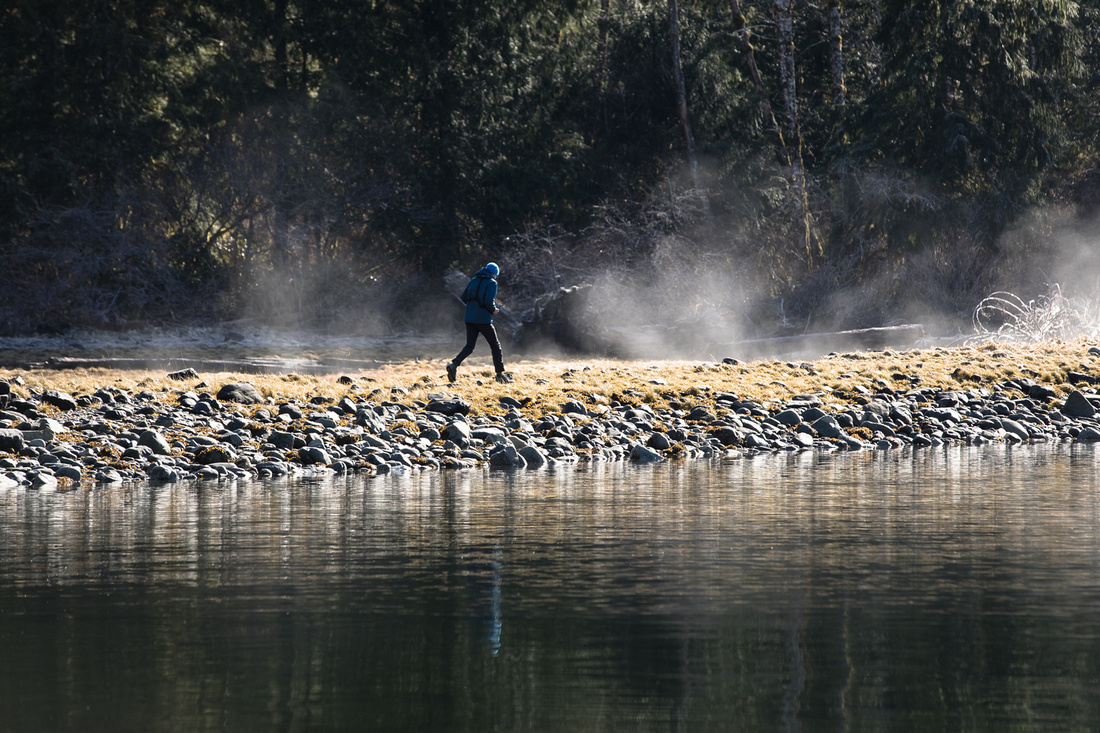 I look forward to seriously finding my solitude

after all that so not solitude with this film (giggles)

I most certainly hope I can make at least one of the debuts!

Regardless of if I make one or not, of course I think it’s worthy of adding it to your must see list!

For more info on this, them and where you can see :

for guilting me into the mountains with you!

One of our Nuu-chah-nulth words for happy

stems from nuči  which means mountain

because when you're happy 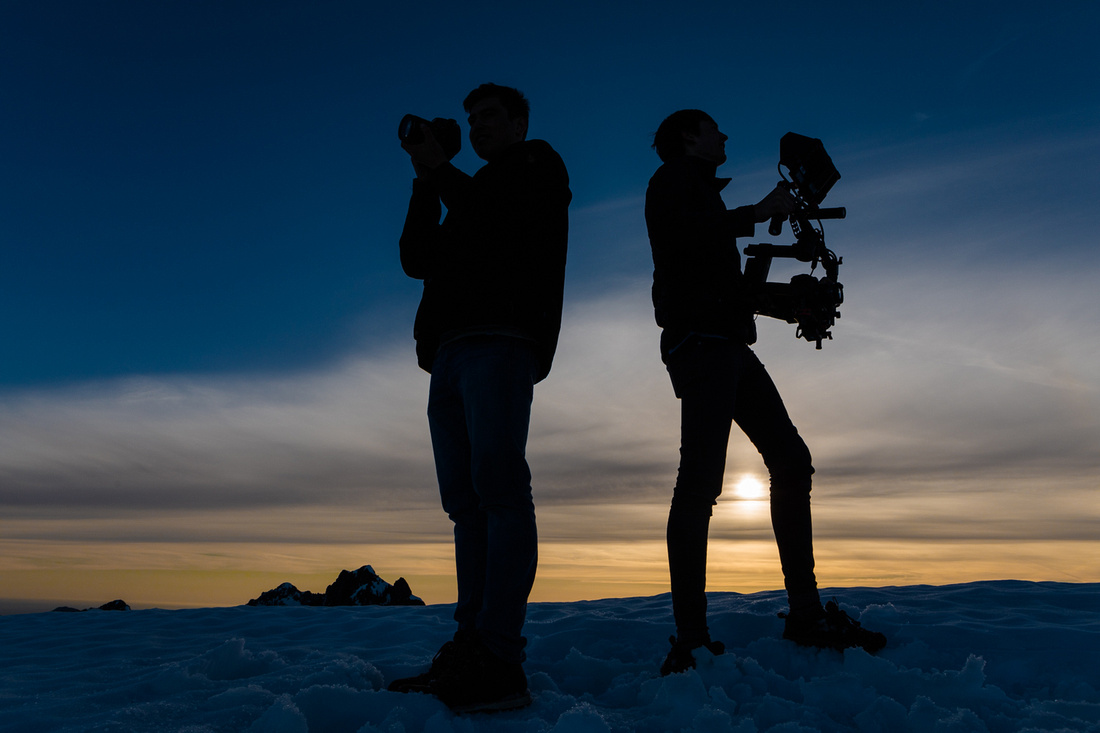