Why we don't Christmas

I've lost track on how many years it's been since we've participated in the consumer frenzy,

I'd have to dig through the archives to find out exactly when the last time we'd done so,

but it feels like an eternity, maybe 7 or 8 years?

But I clearly remember when I first started requesting no more gifts,

I'm sure it must have felt like, how dare I,

especially my son of such.

I"m sure it was hurtful, offensive & difficult to comprehend.

It mainly started off with all the waste.

The gifts my son & I would receive that honestly we would never use.

And or if we ever did, the use was minimal.

Toys would be played with for maybe a couple hours & end up lost, broken or in the trash.

I wondered,  why I am celebrating something that I don't even believe in? 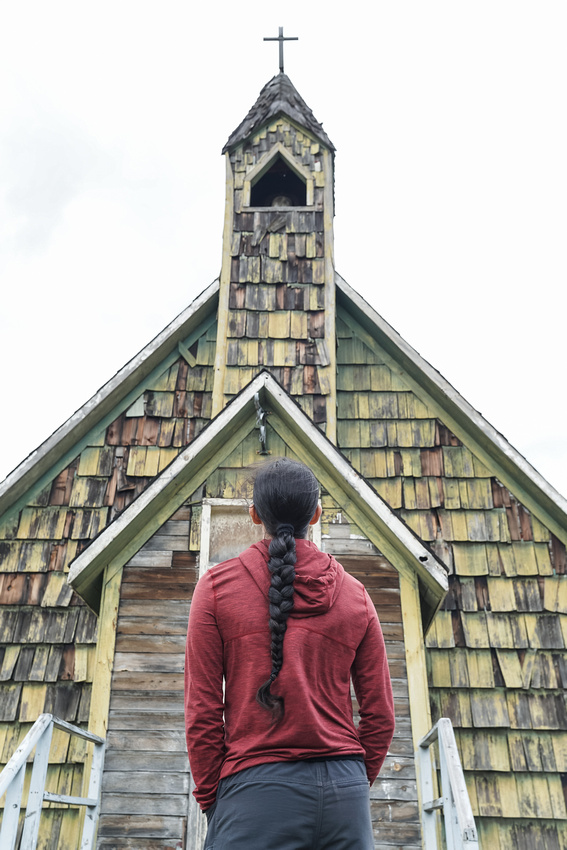 Why am I celebrating something that most of my people were forced to believe in?

and what impact was this having on my son & what beliefs of mine was I forcing on him?!

In the last couple of years, he'd been asking to go to Cooper Island, which is a Christian Camp some friends of ours run. 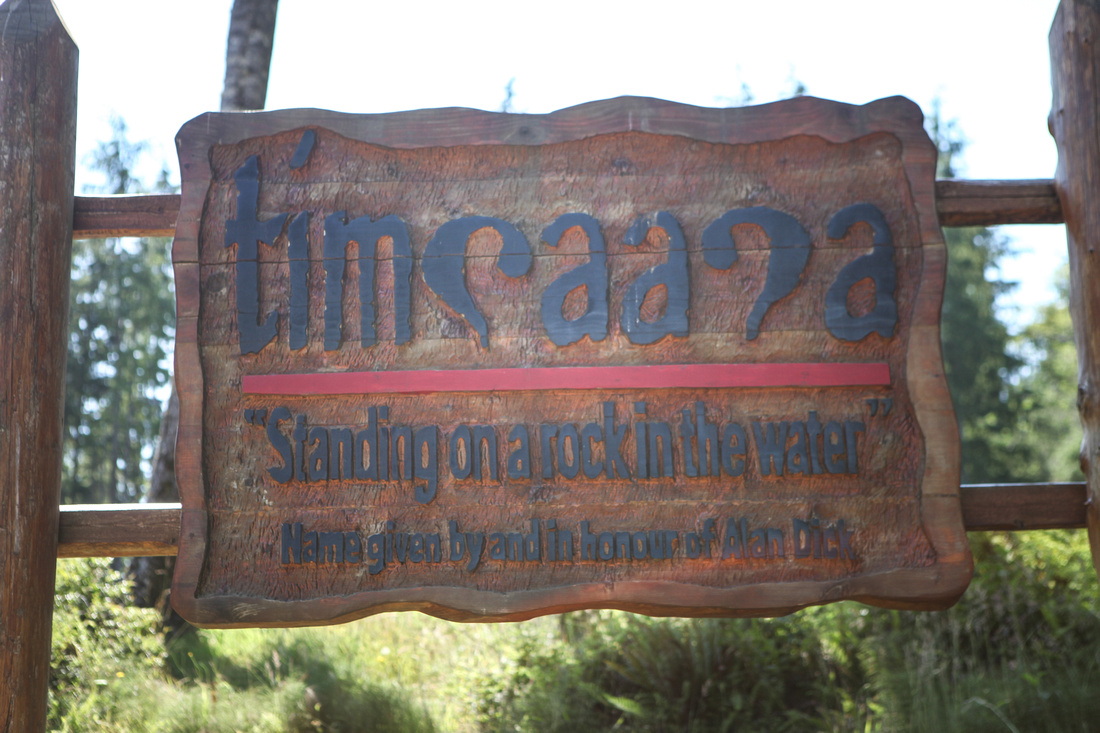 He could tell I was hesitant.

but if there is one thing about my kids, it's that they are fearless about reminding me of what was taught to them.

to be free of judgment.

So though I was hesitant, I had to remind myself of what I had written, thought and said when I was too a teen.

When I have kids, I"m going to give them more choices & freedom than I had. 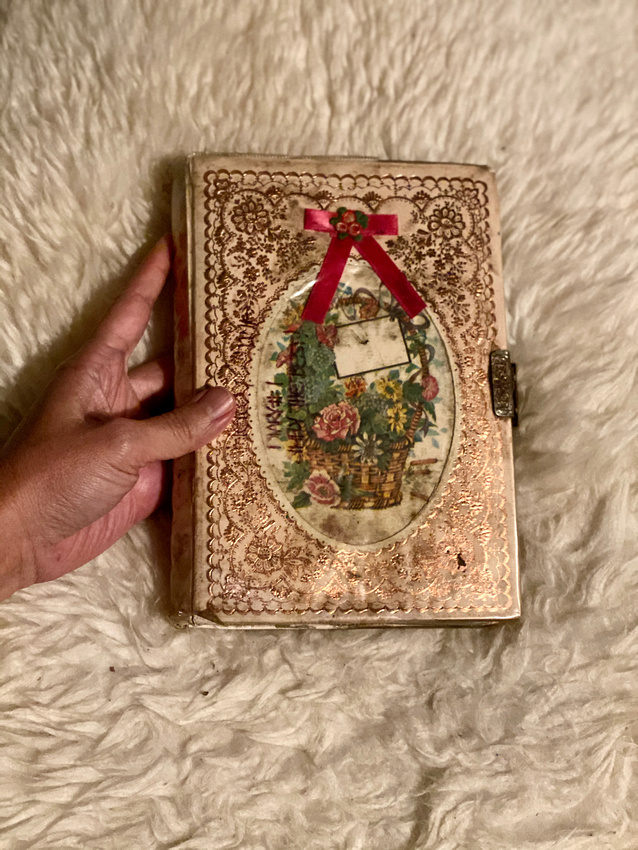 So even though I too was forced to church as a child.

I knew that if I ever had kids that they would be free to choose their own spiritual beliefs.

So interestingly enough both my kids have explored & experienced church completely on their own.

in those moments, I had to practice what I'd been preaching all their lives.

and allow them to own what was theirs.

It's one of the hardest things as a parent, to let your child be themselves and not expect or demand them to be you.

i've been reading this book called, The Conscious Parent by Dr. Shefali,

which has been a game-changer in how I parent, or rather how I project.

Such a fine line between projecting and protecting and it's one I find myself on a lot.

and even harder to acknowledge the light & loads it's also lifted.

how does one share a light without acknowledging the dark shadows it's left?

every time I see these abandoned buildings, I can't help but shiver.

I've heard far too many stories to not

&  are Still trembling in trauma from being told what to believe.

So when I see these spaces still there, I can't help but project. 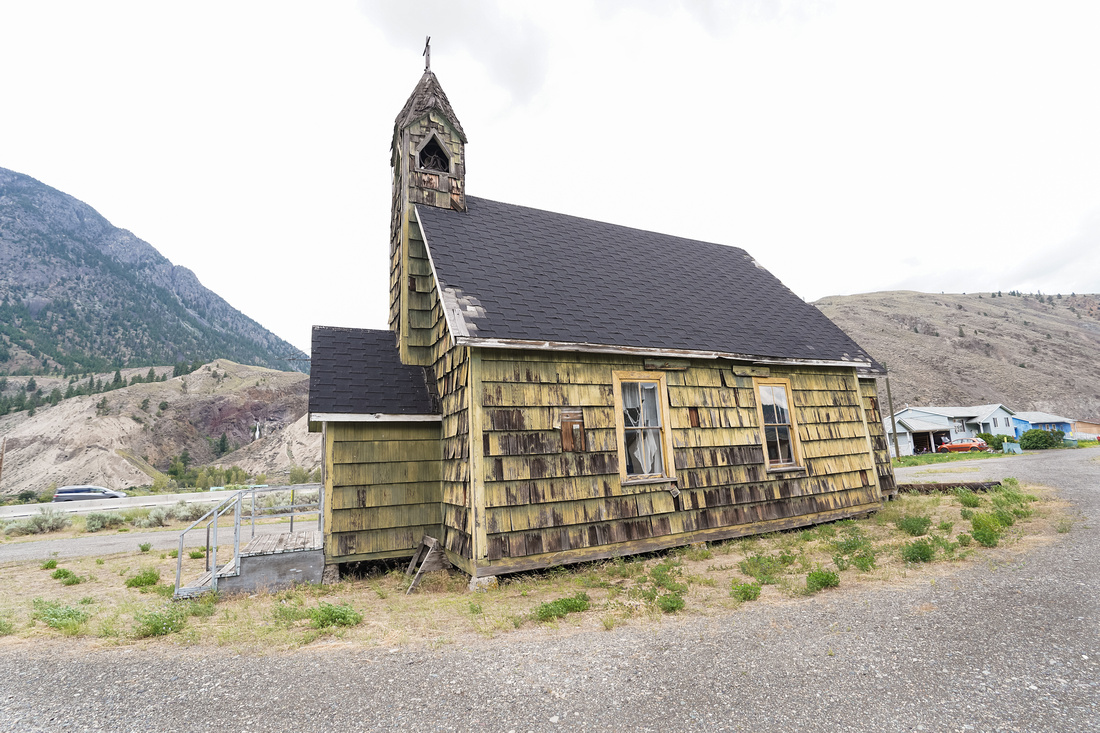 For years during the potlatch ban

when the government prohibited our ceremonies

we were allowed to gift one day per year and that was on Dec 25th.

So the rebel in me, is rebelling this religion cause like hell I want it to tell me when I can, can't  or should gift.

PLus I don't even celebrate my own day of birth, so why again was I celebrating this one?

I want nothing to do with any religion that fears & demeans those with beliefs that differ from theirs.

maybe they feared us because we were givers?

Maybe they wanted we had?

which has always been more than just once a year.

the word potlatch comes from our word

which means to give. 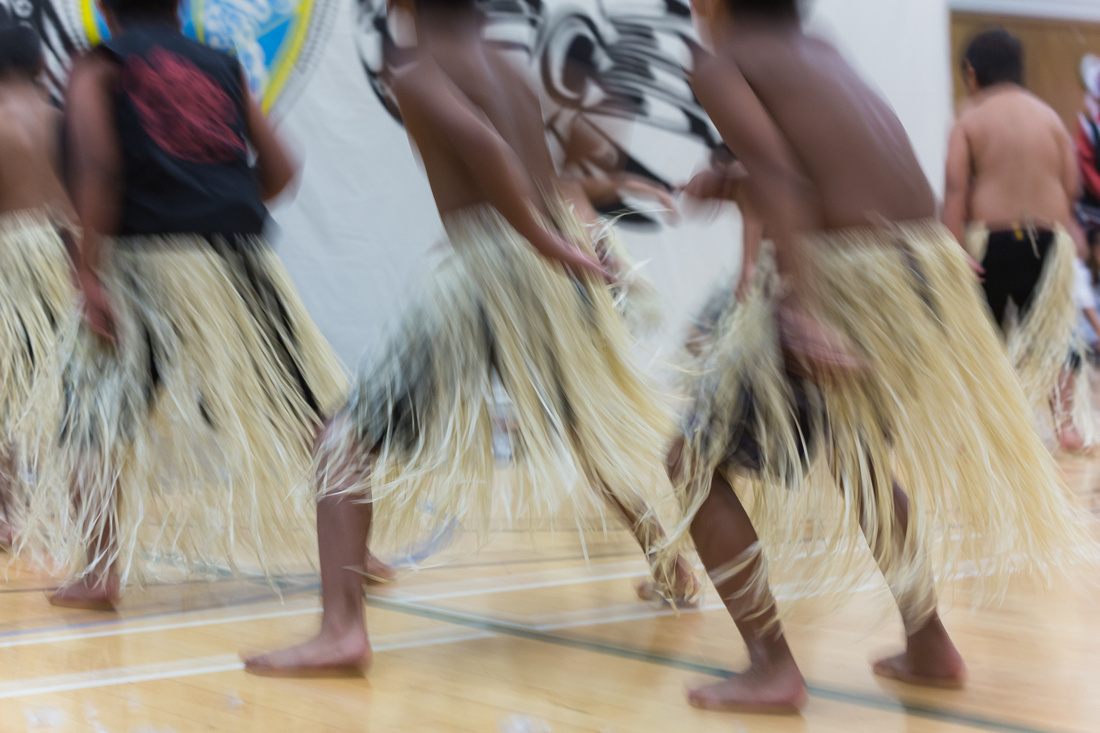 but what about when we can't give

the pressure society adds  this time of year is insane!

it's like adding extra loads to those who already can barley carry the essentials.

something about this time of year that magnifies all those wounds & estranged relationships.

It's like adding heaviness to an already dark & gloomy time of year. 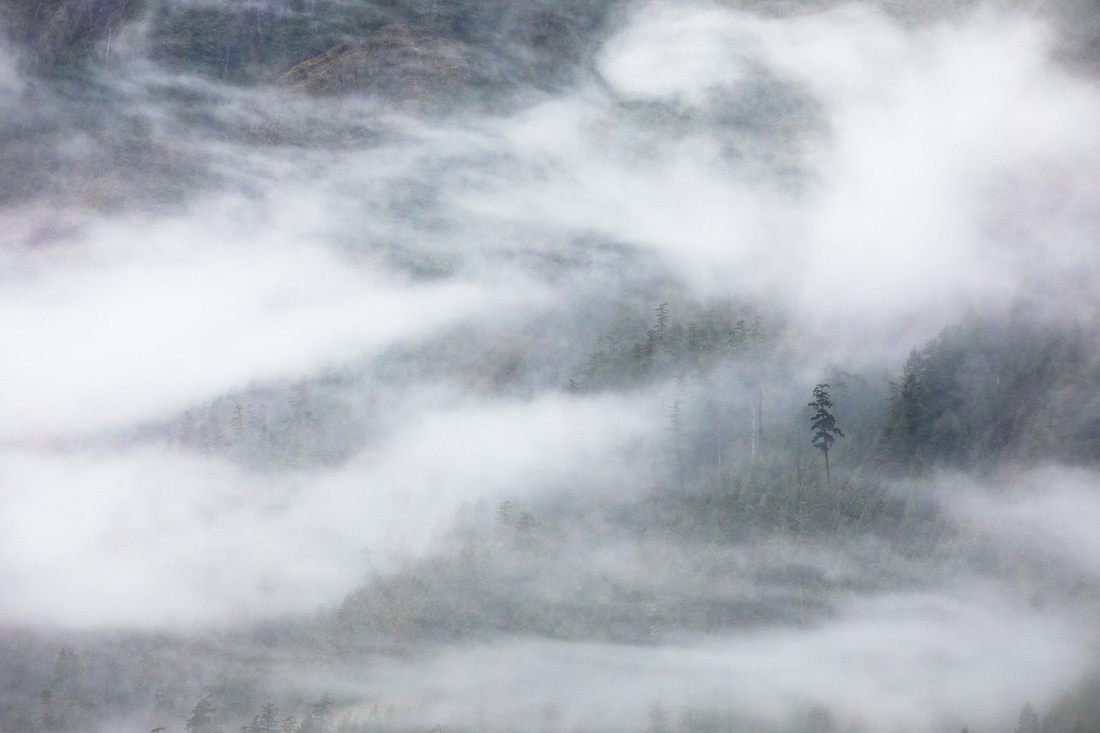 think about it, do most people look happier this time of year?

I mean whether they can afford it or not.

I don't know about you but I see peeps sprinting around looking all exhausted & stressed,

impatiently waiting in lines for things they either don't want or can't even afford to buy.

Because driving around like a maniac, honking horns & flipping fingers as unconscious gifts

has kind of become part of this celebration.

whether that denial came  from the government, or rebelling religion,

I too have been denied gifting,

I'd recently bought my son some pants from a store that only offered exchanges.

with no clothes that he would fit or wear I was left to leave with some THING!

ok I was kind of excited at the thought of giving this to one of my men.

I mean my oldest son rarely takes things from me, EVER

and my youngest son always happily takes everything cause he rarely gets anything.

wanted this coolest skate board ever that rides soooo smooth.

apparently because they both already have one & neither needs two.

Could they possibly be following in my footsteps?

or maybe they really just didn't dig the long board?!

or maybe it has nothing to do with me or them or the board ? 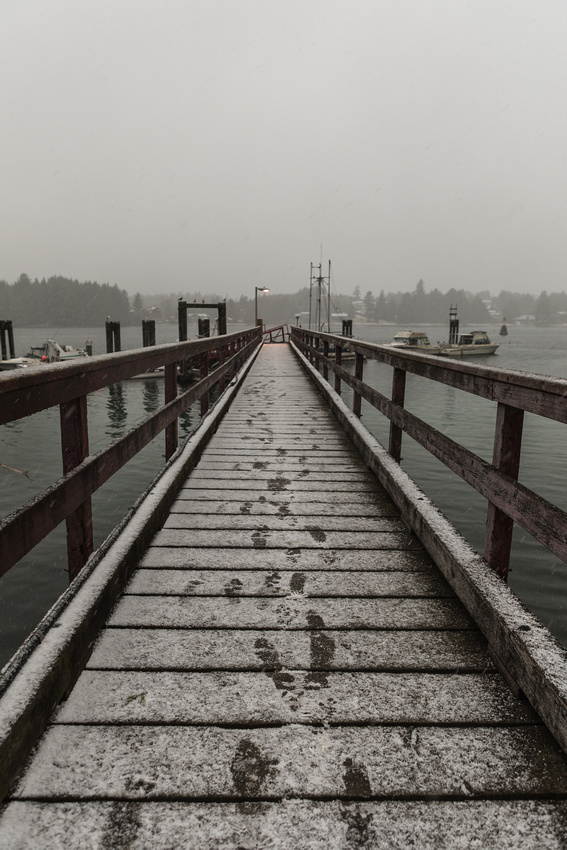 Regardless of what they believe,

The trees are in rooted in the ground where they belong &

we have zero waste & not a single thing to trash, donate or regift.

& I’m not so sure we’d have been here had we still had cable television, thankfully gone too years ago.

It may sound depriving to some and believe me,

and get him every little thing his heart secretly desires.

But when I see and feel his excitement & impatience to gift his elders traditional foods and or treats,

there is nothing depriving about that. 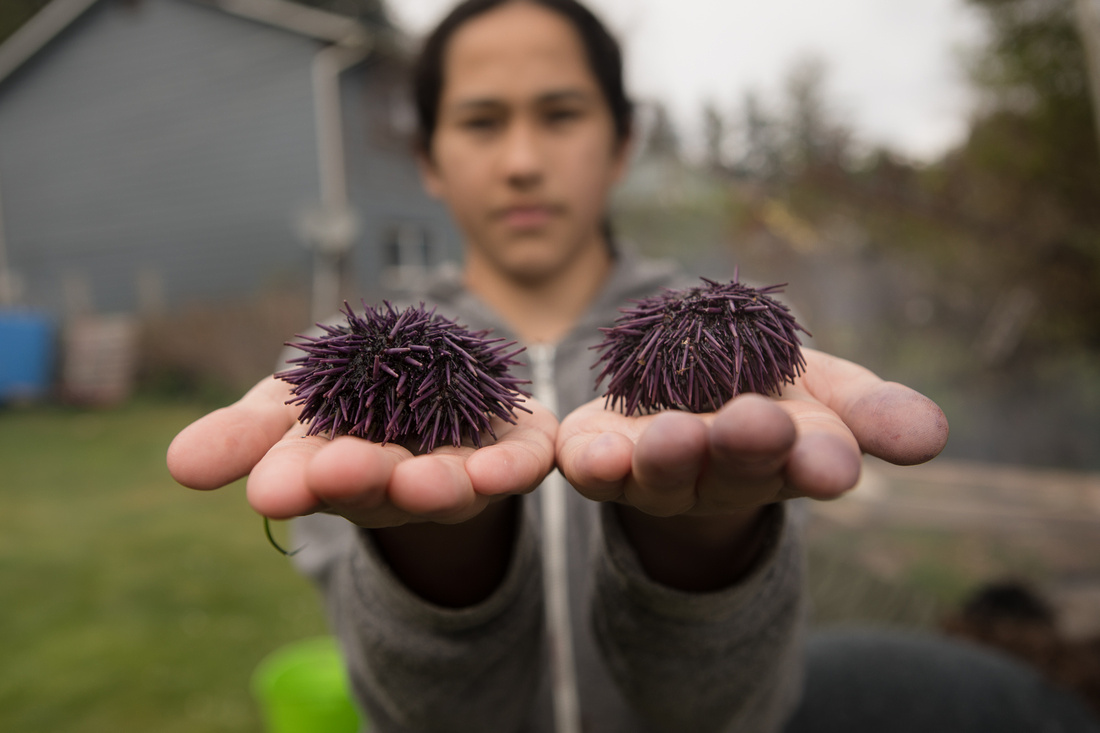 Seeing the light in his eyes & the love in their hearts as he’s wrapped in their wrinkles, reminds me of what can’t be bought. .

So In a world driven by always needing and wanting more

to be ‘happy or rather temporarily happier,

I admire those who attempt to reclaim what cannot be bought.

Presence over presents any day.

So of course, I hope your day (s) are filled too with every little thing money couldn’t possible buy.

It’s so easy to get lost in the chaos, getting, receiving, not getting, not being able to give or wanting more or something else.

I’m grateful his memories will always be of giving & the gifts of experiences he’s received. Hopefully they’ll one day be priceless. .

Cause sometimes, not getting what we want is also kind of a gift. 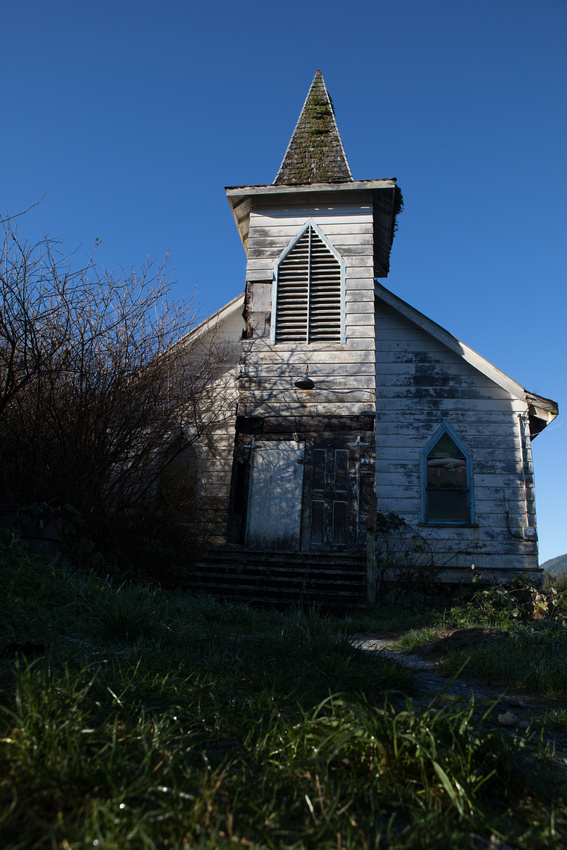 and though there've been many gifts received in my family through this religion that I'm am truly grateful for,

what little went of it that did go right, can never fix all the wrongs it left.

For all those climbing out of their darks.

Wounded in the wrongs

&  or running from lights & rights. 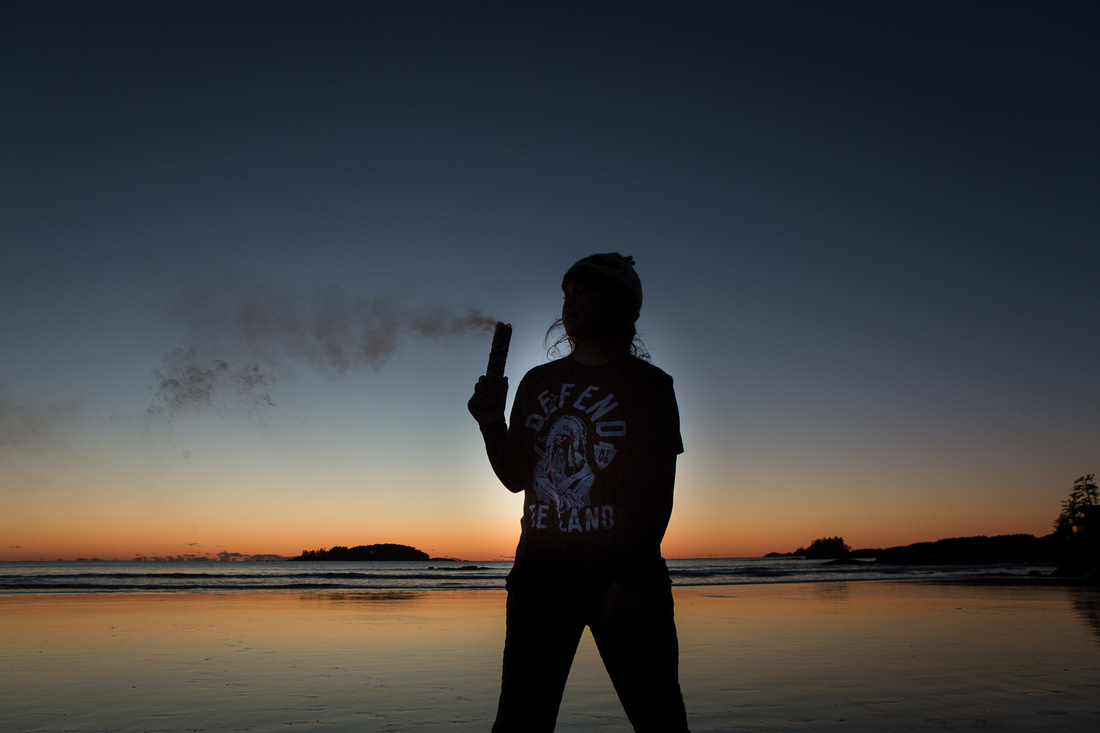 AS my friend Naas Ałuk say's

t̓iʕas (winter solstice) is a time for us to pause, rest and reflect. Too often during this time of year we place much emphasis upon the absence of light.

But, there is value and strength to be found within the darkness as well.

The darkness reminds us of the value of light and warmth. It enhances those nurturing qualities.

Darkness can also bring families and people closer together.

We are pulled together and rely upon the stored provisions of food, love and laughter that keep us company during the cold, dark nights of winter.

t̓iʕas provides us time to reflect upon the year that has passed.

We learn from the experiences made, steps taken and growth made.

We pause and rest and refresh our strength for the year ahead.

We gather and celebrate and craft collective dreams and visions for the year ahead.

During these shortened days... celebrate the light

but also embrace the darkness.

It is both elements that provide us the necessities of life.